The New York Times reported Sunday that President Donald Trump paid just $750 in income taxes in 2016 and 2017, and that he is personally responsible for $421 million in loans and debt. 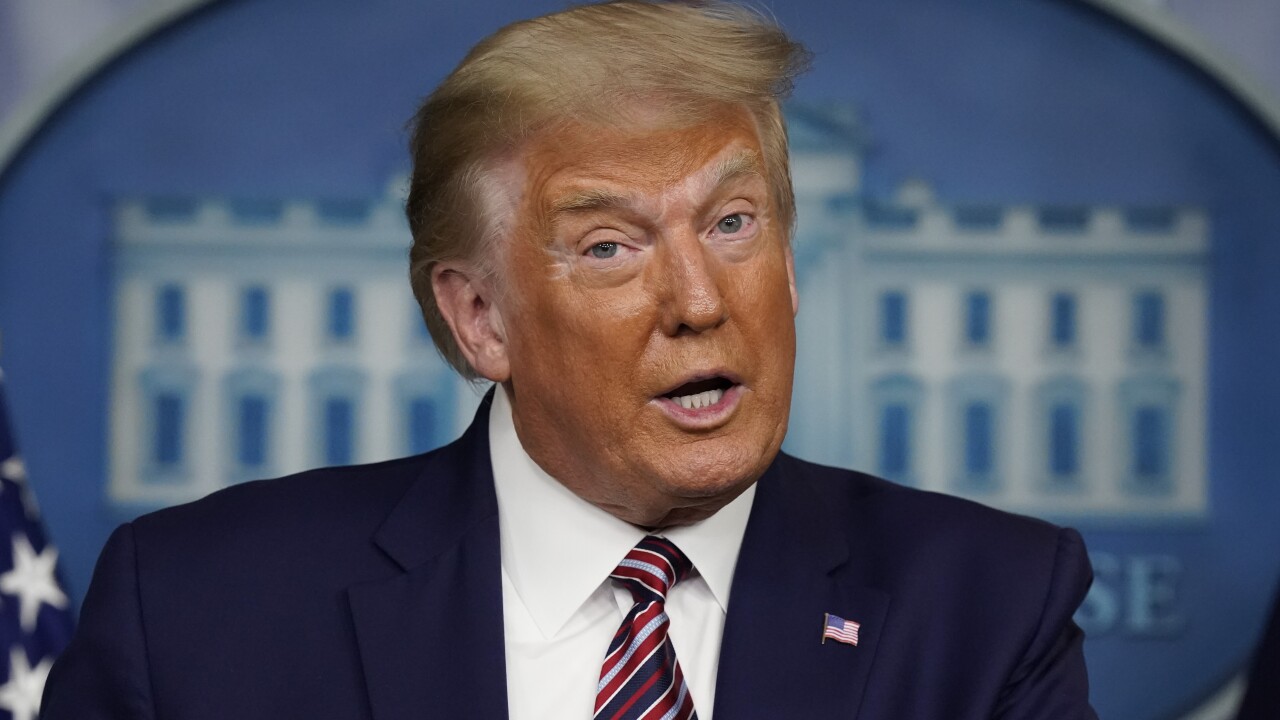 President Donald Trump paid no federal income taxes in 10 of the past 15 years, according to a report in The New York Times.

The Sunday report said he paid $750 in taxes to the federal government the year he was elected, 2016, and $750 again his first year in office.

Trump has fiercely guarded his tax filings, becoming the only president in modern times not to make them public.

The details of the tax filings complicate Trump’s description of himself as a shrewd and patriotic businessman, revealing instead a series of financial losses and income from abroad that could conflict with his responsibilities as president.

Trump's financial disclosures indicated he earned at least $434.9 million in 2018, but the tax filings reported a $47.4 million loss.

The disclosure comes at a pivotal moment weeks before a divisive election, with early voting underway.

During a briefing Sunday evening, Trump was asked about the story and his taxes. He replied, “Fake news. It’s totally fake news.”