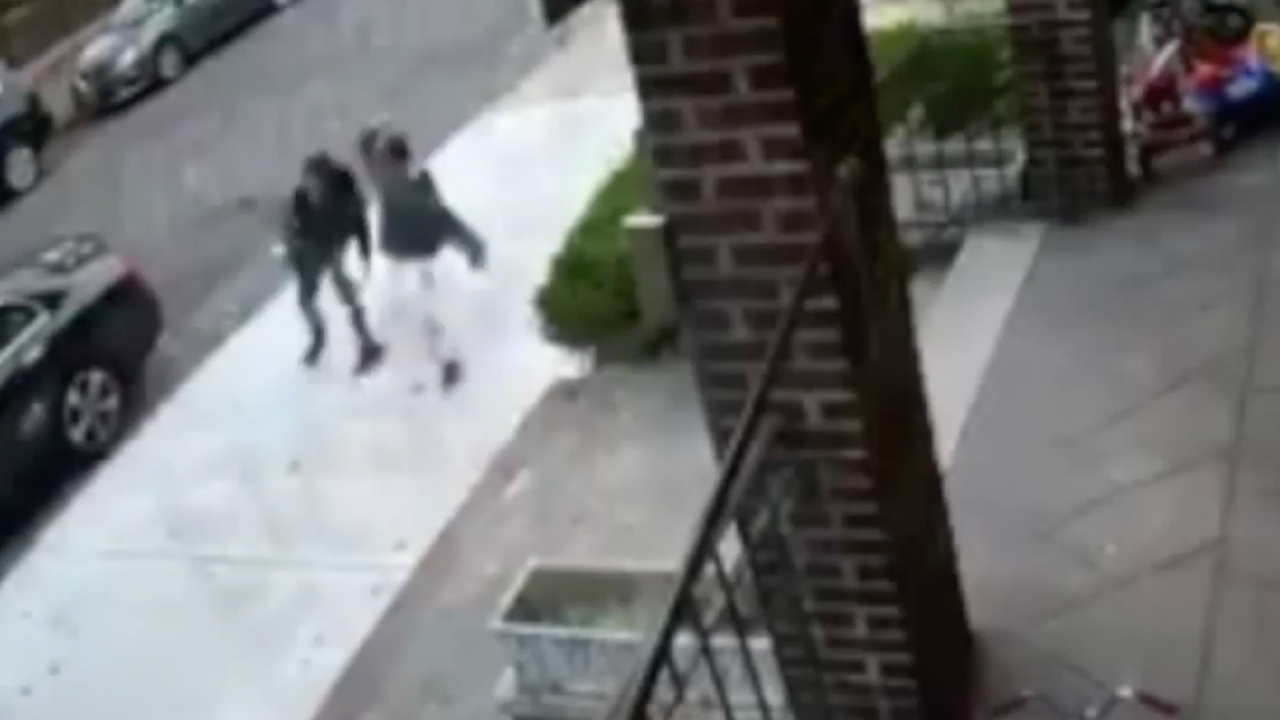 Police are investigating a string of egg attacks in Brooklyn over the weekend as possible anti-Semitic hate crimes, the NYPD said Monday.

On Saturday around 6:15 p.m., a group of people threw eggs at a synagogue in Borough Park, according to police.

No person was hit in the incident, but the group, who threw the eggs from the street, managed to hit a wall inside the synagogue, authorities said.

Just a day later on Sunday, around 4:15 p.m., police said a group of at least three people ran up and threw eggs at a 50-year-old woman's back as she walked in Borough Park, just a few blocks from Saturday's synagogue egging.

The group didn't say anything to the woman and no injuries were reported, officials said.

The NYPD is investigating both incidents, as well as a third unconfirmed incident which Boro Park Shomrim tweeted surveillance video from.

The alleged attacks come a mid a rise in anti-Semitic crimes across New York City. More than half the hate crimes reported in the city so far this year are anti-Semitic, NYPD officials said in September.

While most of the incidents reported are acts of vandalism, as a whole, anti-Semitic hate crimes in New York City are up 63% this year as compared with last year, officials have said.