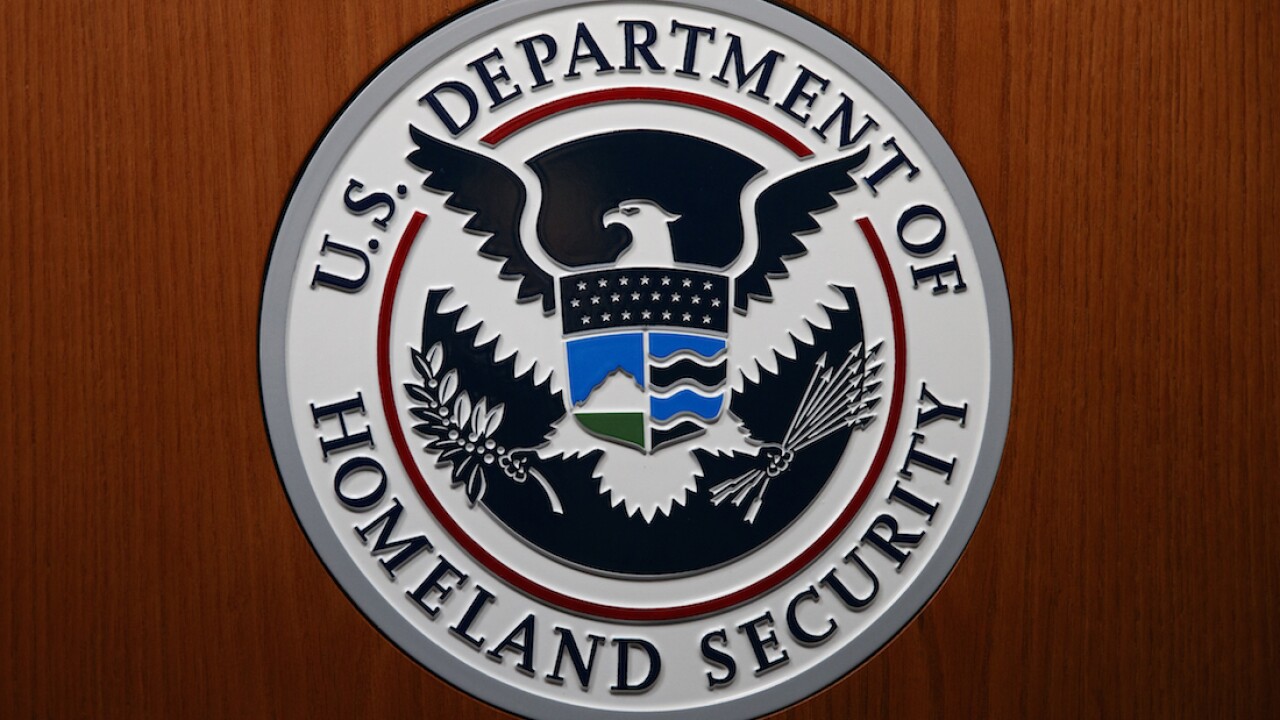 Copyright 2019 The Associated Press. All rights reserved
Carolyn Kaster/AP
FILE - In this June 28, 2019, file photo the Department of Homeland Security (DHS) seal is seen during a news conference in Washington. An official at the Department of Homeland Security says he was pressured by agency leaders to suppress details in his intelligence reports that President Donald Trump might find objectionable, including intelligence on Russian interference in the election and the threat posed by white supremacists. (AP Photo/Carolyn Kaster, File)

WASHINGTON (AP) — An official at the Department of Homeland Security says he was pressured by agency leaders to make his intelligence reports reflect the priorities of the Trump administration.

Brian Murphy also says in a whistleblower complaint that he was demoted from his position as the Office of Intelligence and Analysis in retaliation for refusing to alter his reports on such matters as Russian interference in the election and the extent of the threat posed by white supremacists.

A copy of the complaint was released Wednesday by Rep. Adam Schiff of the House Intelligence Committee.

Schiff says he has asked Murphy to testify to Congress. DHS had no immediate comment.