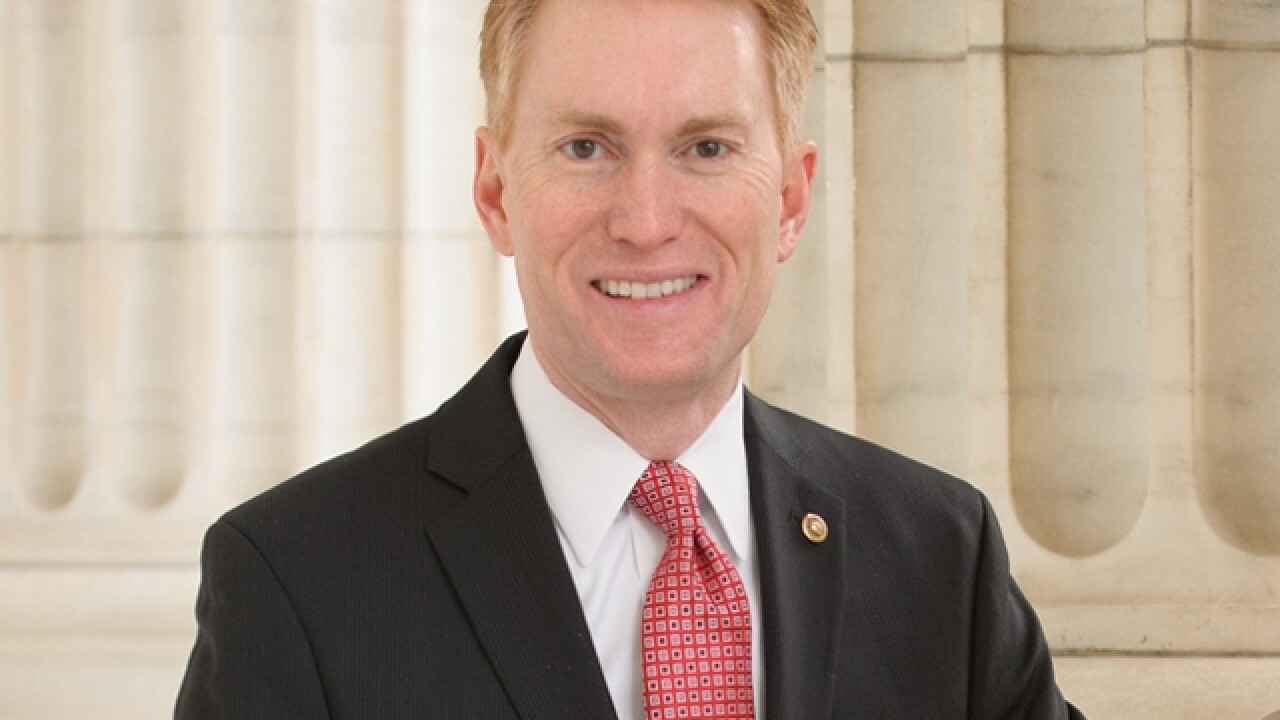 TULSA, Okla. — Oklahoma Senator James Lankford said in a interview on KRMG Radio that he will step in if President-elect Joe Biden does not have access to intelligence briefings by the end of the week.

This comes after the national intelligence director’s office said it couldn't begin working with Biden’s team until a federal agency started the process of transition, which the Trump administration has not started.

In the interview with KRMG Radio on Wednesday, Nov. 11, the Republican senator said the issue of Biden receiving the intelligence briefings should be resolved by Friday, Nov. 13.

If that's not occurring by Friday, I will step in as well and be able to push and say, this needs to occur so that regardless of the outcome of the election, whichever way that it goes, people can be ready for that actual task.

Lankford is on the Committee of Oversight and said "there's nothing wrong with Vice President Biden getting the briefings to be able to prepare himself and so that he can be ready."

On Thursday, Lankford further explained why he believes Biden should receive access to the briefings.

"During the entire campaign, since the past summer, Joe Biden and President Trump, who always receives it, get intelligence briefings every day," Lankford said. "That’s because once you get past the convention time, both candidates receive that because you don’t know who is going to be the president. That’s continued through the campaign. That’s stopped now for Joe Biden. I think we should continue that because we still don’t know who’s going to be president at this point. And so, we should be in the same posture that we ran through the campaign with them both receiving the briefings as both try to prepare. And then allow the process to be able to go through right now."

This story originally reported on KJRH.com.