In 2019, 50 million senior citizens regularly played video games in the U.S., according to a study by the AARP. 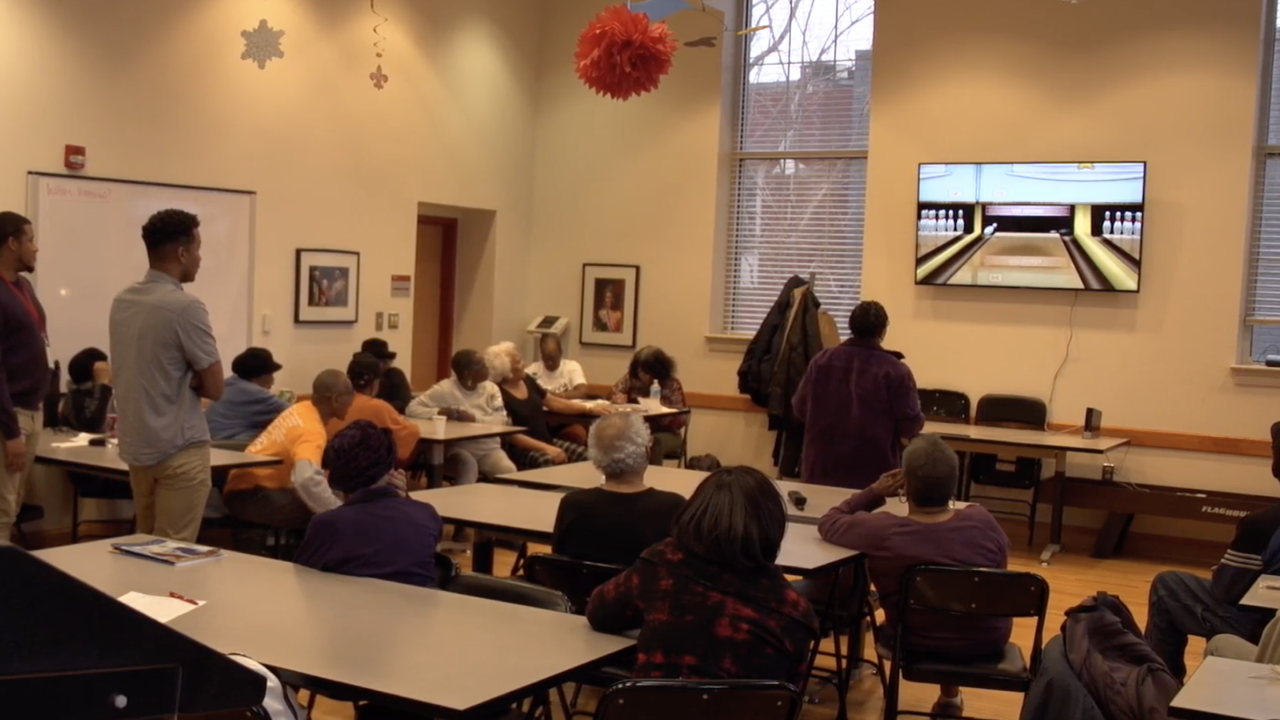 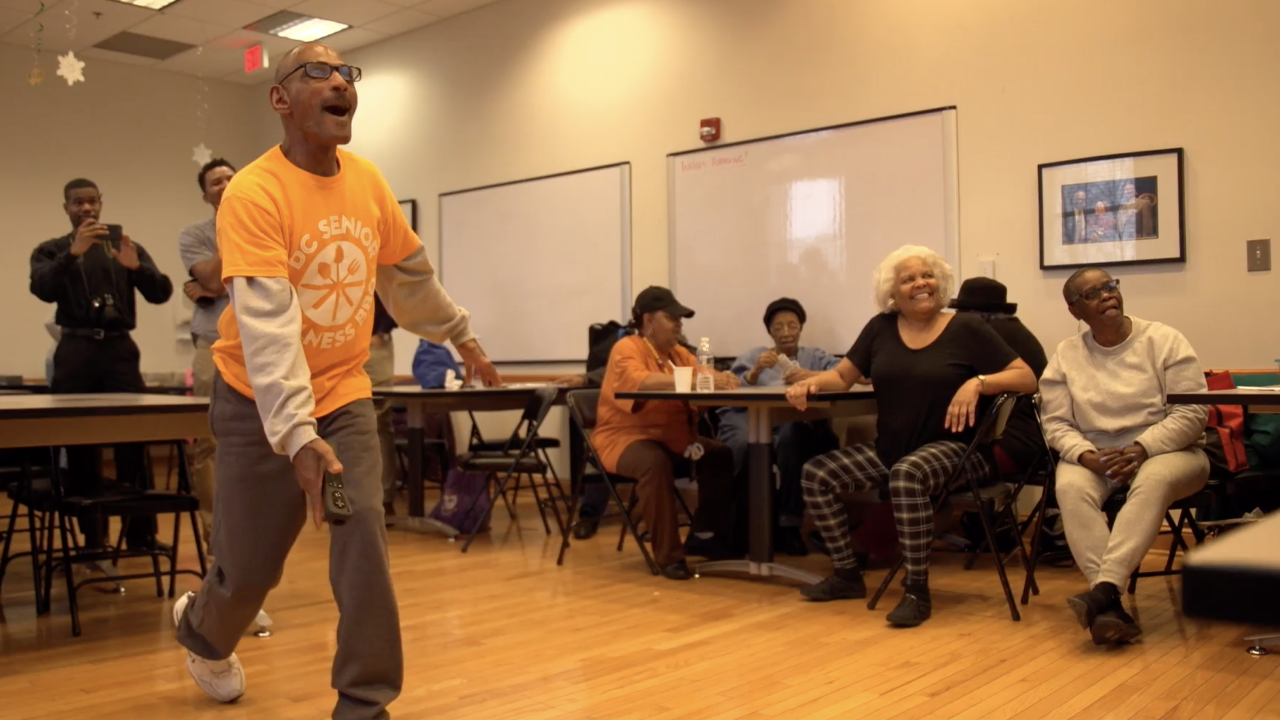 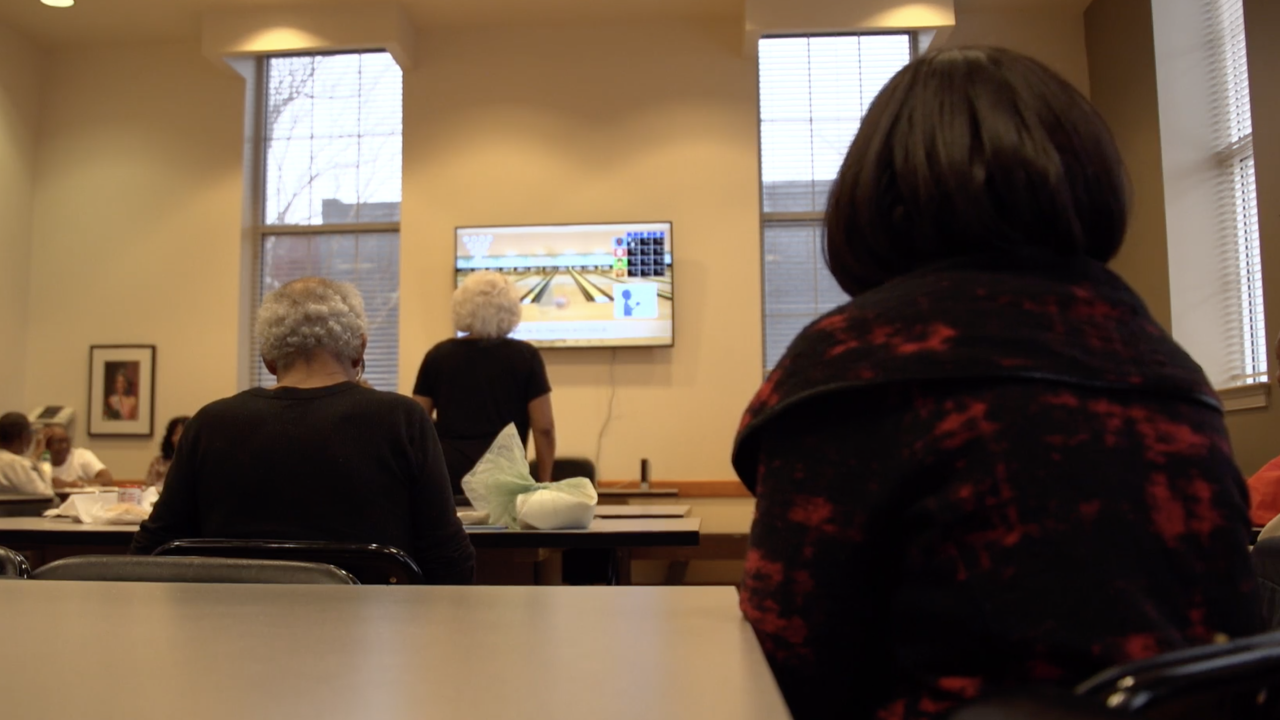 People over the age of 50 are one of the fastest growing group of video game players in the country and that is translating into big bucks.

It’s a trend that can be seen at the Hayes Senior Wellness Center in Washington, D.C. That is where afternoons are a time to get up and strike in video game bowling.

Glymph plays to win, even though video games are not what this generation grew up with.

“We didn’t have this then,” she said. “Most everybody wanted to go outside. Now, they want to stay and play video games.”

That is especially true for seniors, according to a new study by the AARP.

How big is the shift?

In 2016, about 40 million people over the age of 50 played video games monthly. By 2019, that number soared to more than 50 million. That means 44% of all seniors are now regularly playing video games.

All of this is turning into big business, because the amount of money seniors spent on video games last year alone totaled $6 billion.

“I hope that the gaming industry is going to start taking a look at these numbers and saying, ‘wait a minute. There's really an opportunity here to increase our market share’ and to develop games that might be even more exciting for older adults,” Bryant said.

Back at the senior center, Karen Glymph said she could never have imagined doing this in her younger years.

“I really had no idea that I was going to play a video game and move my whole body,” she said. “So, it's like ‘whoa!’”

It is an excitement for video games that’s contagious for an older generation, too.