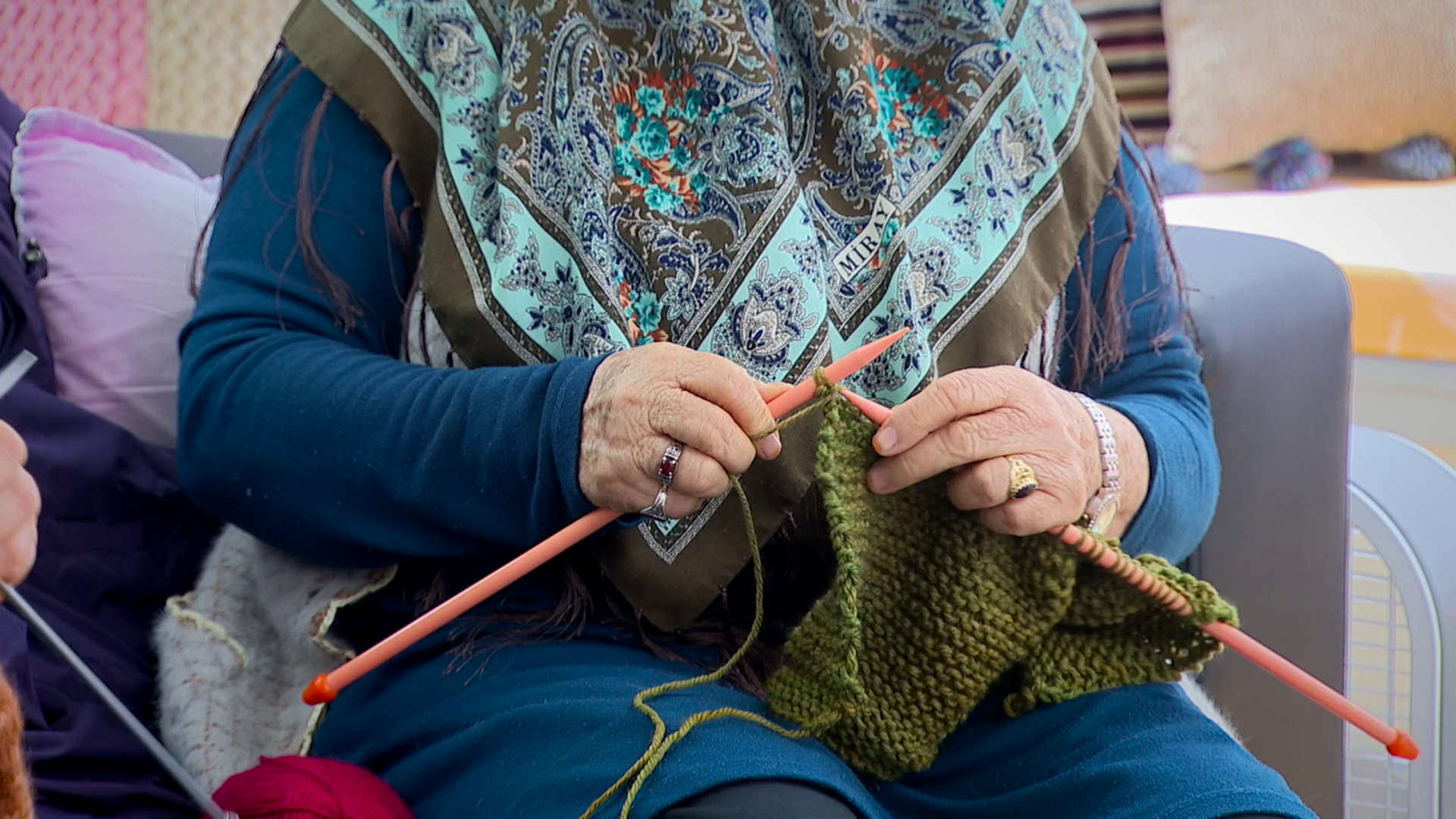 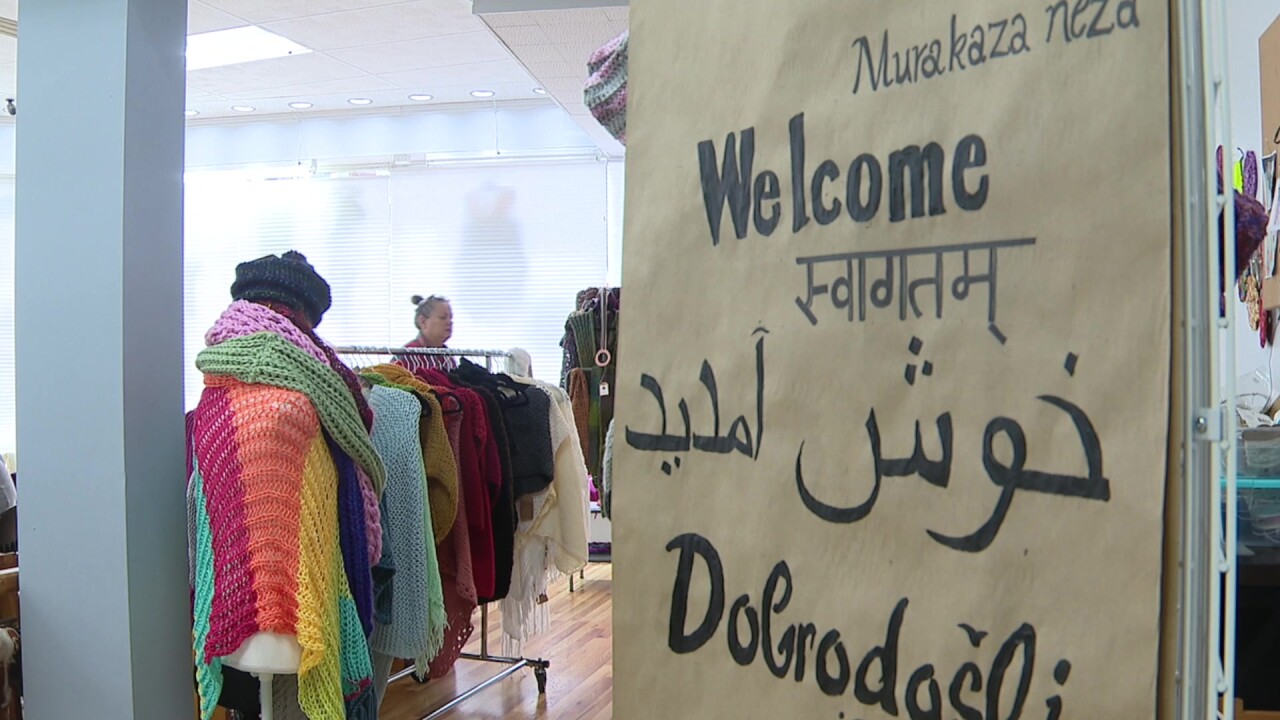 CHICAGO, Ill. – For the last few years, a refugee resettlement program in Chicago has been teaching women to be part of a social enterprise and improve their skill set.

But as the Trump administration makes drastic cuts to the number of refugees accepted into the U.S., resettlement programs like this are bearing the brunt.

With knitting needles in hand and sewing machines at the ready, women from all over the world, like Humaira, gather to learn from one another and create.

“My name is Humaira. I’m from Afghanistan,” she said with a smile.

Humaira is part of Loom, a group of refugee women artisans who congregate each week to create handmade functional crafts. Many have fled war and violence to resettle in the U.S.

Loom Chicago Coordinator Rebecca Hamlin-Green says programs like this provide an opportunity for these women that might not otherwise be available.

“Refugees in general face a lot of obstacles but women in particular do simply because they may be coming from a culture that doesn't emphasize employment or higher education or many of the skills and privileges that we enjoy,” she said.

The program is administered by the Catholic Charities Refugee Resettlement Program in Chicago. Organizers say 70 percent of each sale price goes back to the women.

“And then 30 percent goes back into the program so we can purchase their materials and provide the studio space,” explained Hamlin-Green.

For many like Humaira, it’s not only a chance to make some extra money but to socialize and find community amongst other women – though they may not share the same language.

But as of next year, the state department is capping the number of refugees allowed into the U.S. to 18,000, the lowest number since the refugee program was established in 1980. That’s an 80 percent cut from the 110,000 cap during the last year of the Obama administration.

October became the first month on record in 30 years that not a single refugee was resettled in the U.S.

“Basically, our program’s budgets are cut. So, for example in September this program lost four full-time positions,” said Kulovic.

For now, the women at Loom are fortunate and thankful for a chance to escape persecution and poverty, while tens of thousands more have to wait.