'Is this doing more harm than good?' FHCA spokeswoman asks 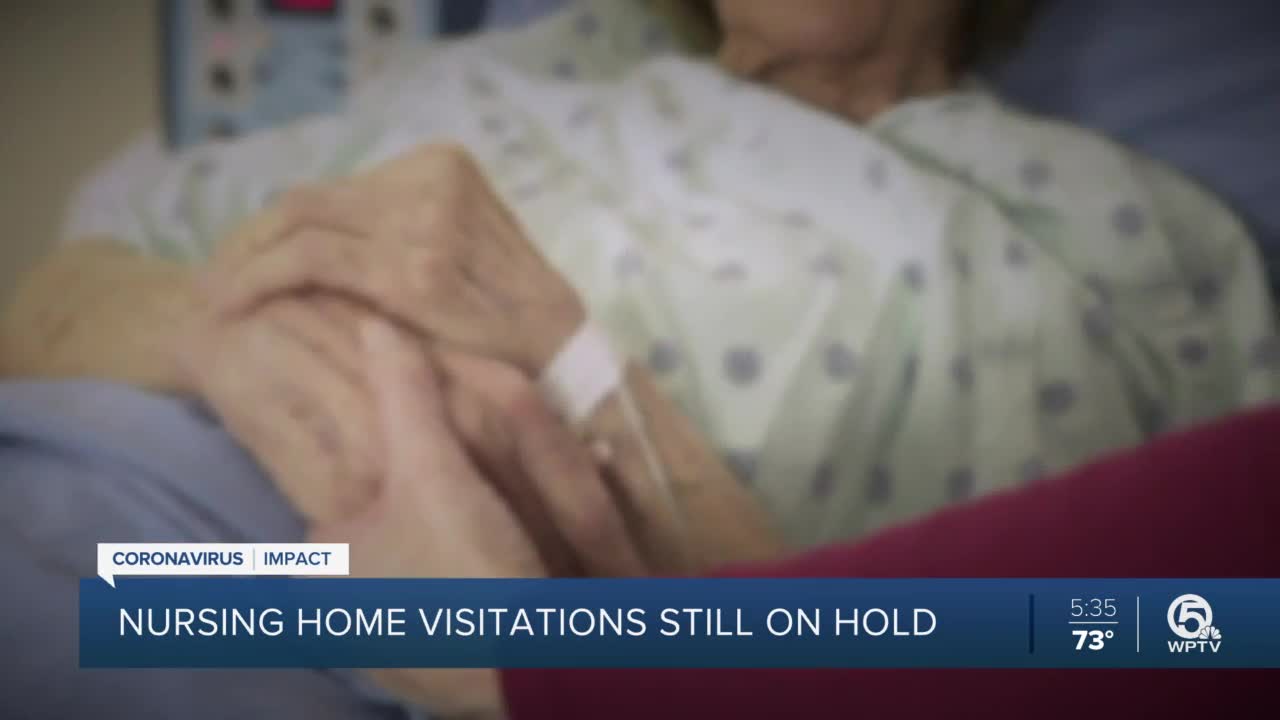 Visitations are still on hold at assisted living and nursing facilities, which house those most vulnerable to COVID-19. 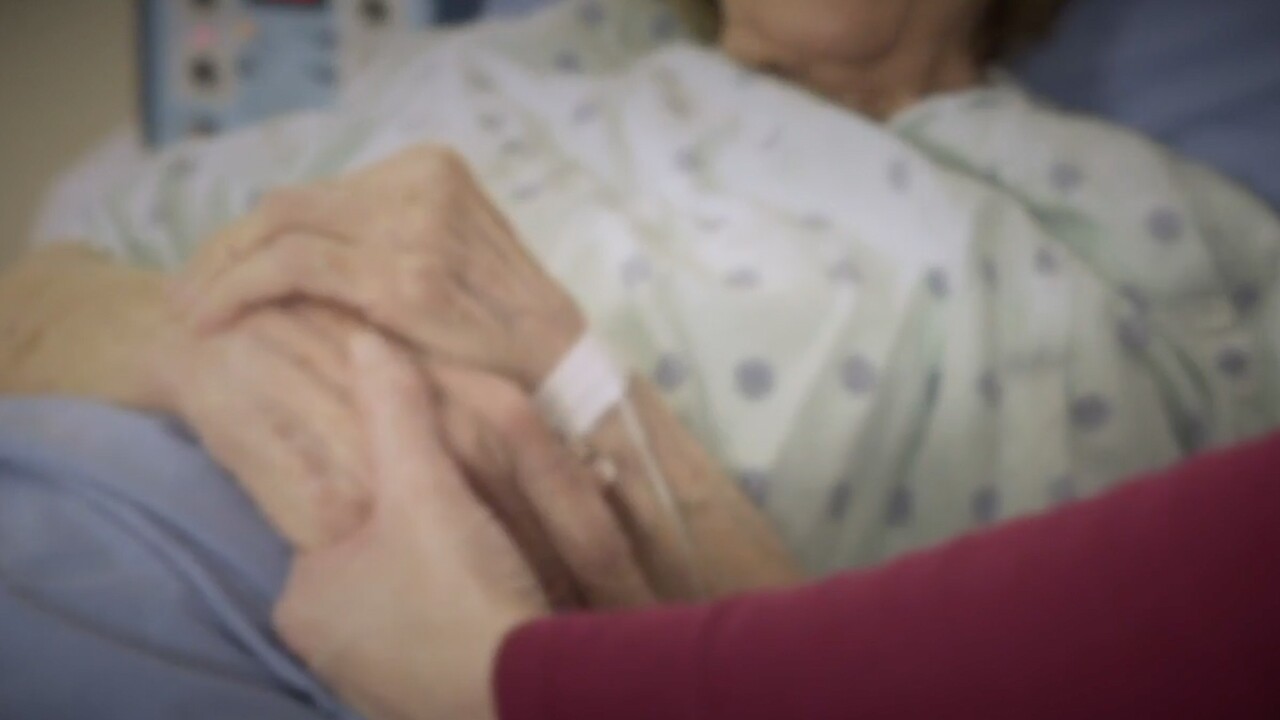 Florida businesses are readying for phase two Friday but not long-term care centers. Visitations are still on hold at assisted living and nursing facilities, which house those most vulnerable to COVID-19.

For nearly three months, Fran Jester has been unable to see her mother-in-law, Wilma, who lives with Alzheimer's disease in a North Florida nursing home. Her weekly visits now down to zero until the state’s moratorium lifts.

“She’s used to me coming and us going out to dinner, whatever," said Jester. "At this point, we can’t do any of that.”

For Jester, time is of the essence. She is concerned the lack of frequent visits will worsen her mother-in-law's condition. Jester fears Wilma will no longer recognize her face.

“Sometimes I’m not sure she knows who I am already," said Jester. "I’m worried by the time I get back in there she’s definitely not going to know who I am.”

Federal guidance has asked states to wait until at least phase three for visitations to resume. But Florida’s Health Care Association wants action sooner rather than later.

Fran Jester (right) said she has not been able to see her mother-in-law, Fran, for three months and is concerned the lack of frequent visits will worsen her relative's Alzheimer's disease.

Knapp said her group, which represents hundreds of the state’s facilities, created a task force to look at the issue. The panel of experts found those with enough personal protective equipment and no trace of the virus for 28 days should be allowed to resume visits.

“Nursing homes, this is their home," Knapp said. "Residents want to get back to normal.”

The group recommended visitors be limited to two per resident. They would have to wear masks and submit to screening. Visitations should also happen outdoors or in open spaces, the task force said.

Regular testing will likely be key to loosening the rules, which could take state officials awhile longer to establish. At the moment, Florida is struggling to finish its first round of tests for those working at and living in long-term care centers.

Knapp said the DeSantis administration has set a goal to test all employees and consenting residents by June 12. The governor has encouraged staff to use walk and drive-up testing sites to accomplish that. He's also deployed National Guard strike teams, mobile testing units, and is asking facilities wanting to conduct tests themselves to request supplies from the state.

With that effort still in the works, the governor's staff said visit restrictions would remain in place until further notice.

Begrudgingly, Jester said she understood the need to take things slow. Though she wants to visit Wilma as soon as possible, safety she said should supersede socializing.

“We’re not going to jump from phase one to phase three,” said Jester. “You’re just going to have to be patient.”