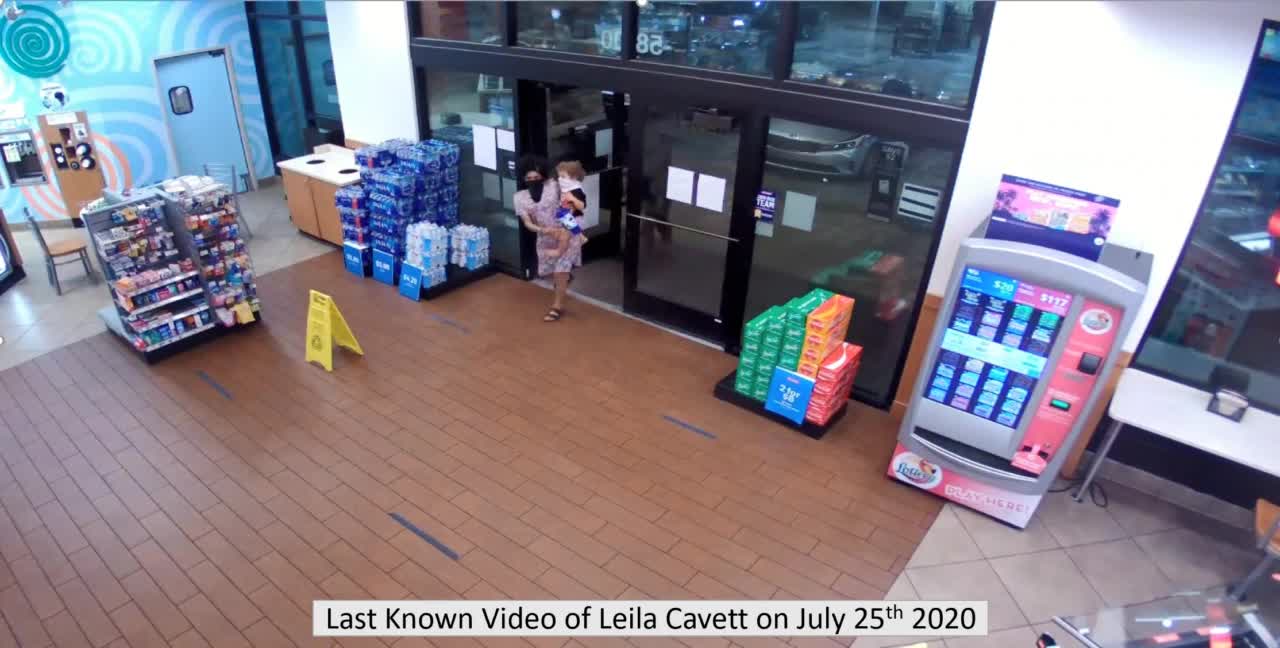 The FBI is offering a $10,000 reward and also released new video in the case of a woman who disappeared in South Florida last month. 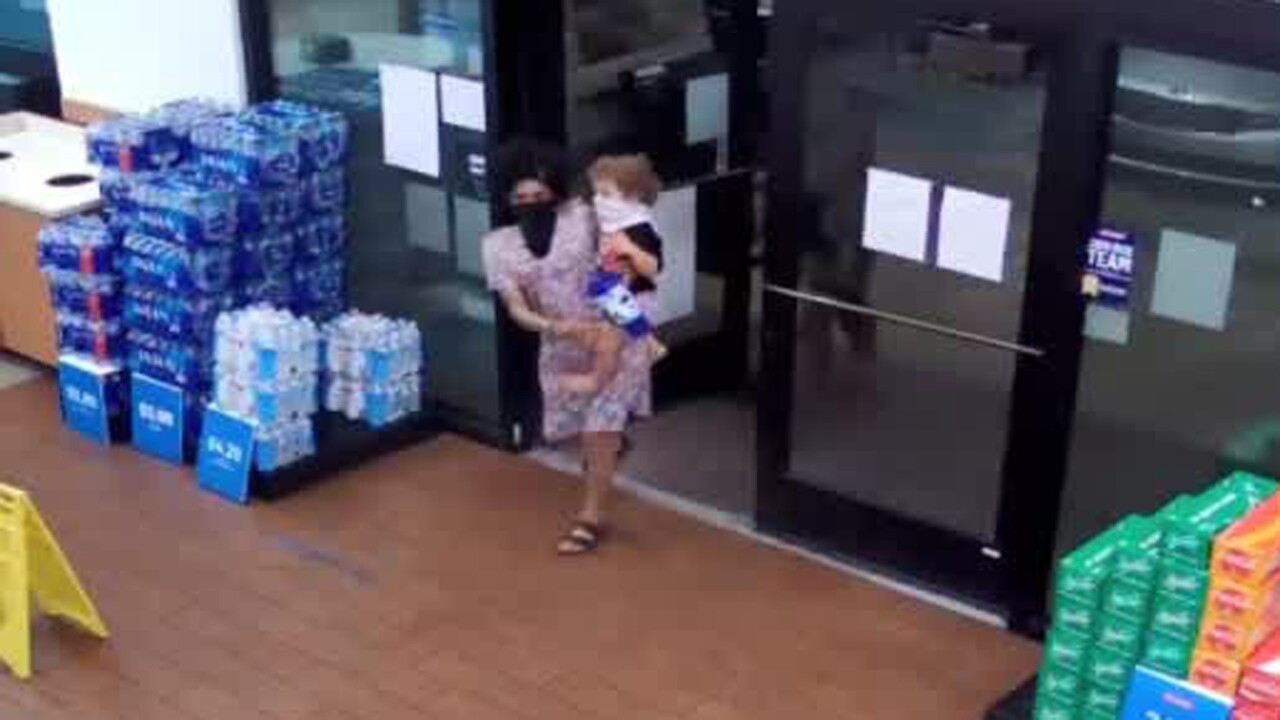 The FBI is offering a $10,000 reward and also released new video Thursday in the case of a woman who disappeared in South Florida last month.

An arrest was made Sunday in the case of 21-year-old mother Leila Cavett of Georgia, who vanished in Broward County around July 25.

The FBI said the new video shows Cavett's movements at a RaceTrac gas station in Hollywood, Fla., on the afternoon of July 25.

"The FBI is actively seeking information relating to the whereabouts of Leila Cavett,” said George L. Piro, Special Agent in Charge, FBI Miami. “We are still relentlessly investigating the circumstances surrounding her disappearance. Any information, no matter how seemingly insignificant, may be important to finding Leila. We thank those who have already provided information and urge other members of our community to come forward."

The public should call FBI Miami at 1-800-CALL-FBI or go to fbi.gov/tips if they have any information on the whereabouts of the missing mother.