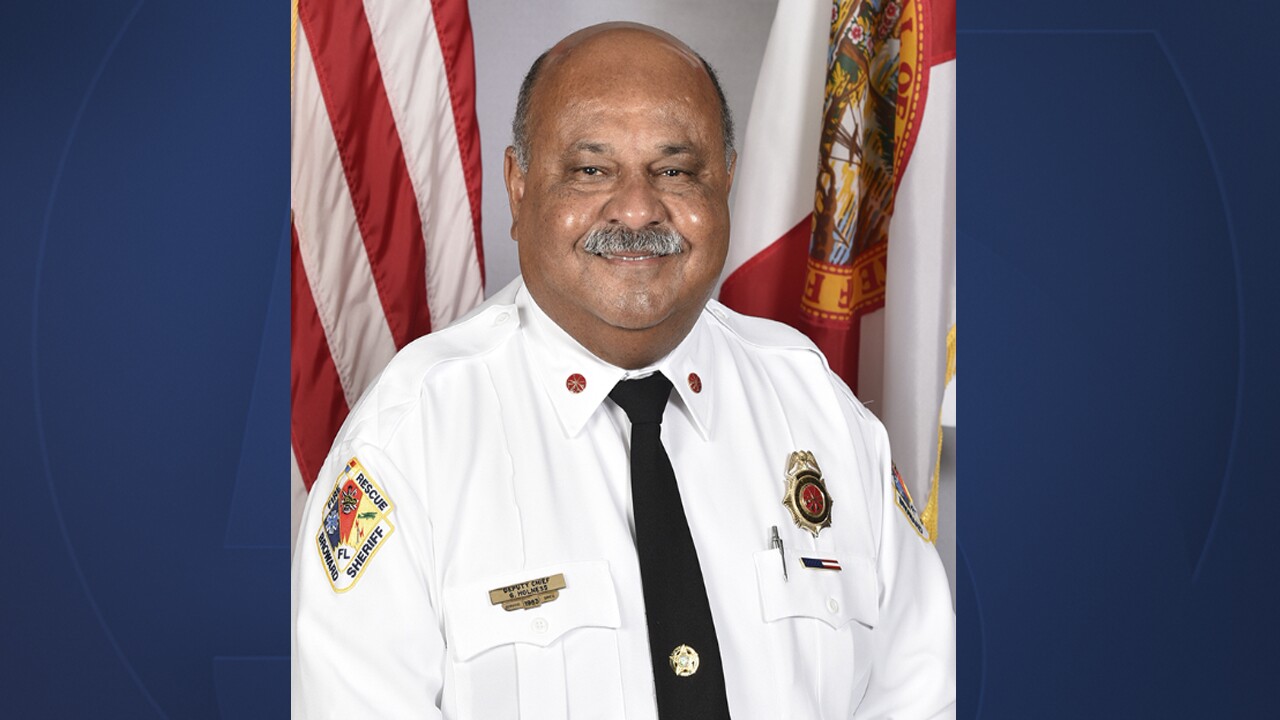 The first Black sheriff of Broward County has appointed the first Caribbean-American as the next fire chief.

Sheriff Gregory Tony has named Gregory Holness as the chief of the Broward Sheriff's Office Department of Fire Rescue.

"Throughout his 37-year career, he has demonstrated sound leadership and is highly respected by BSO employees," Tony said of Holness in a Thursday news release.

Holness has served as a Broward County paramedic since 1983, rising through the ranks to serve as captain, acting battalion chief, operations district chief, assistant chief and, most recently, deputy chief.