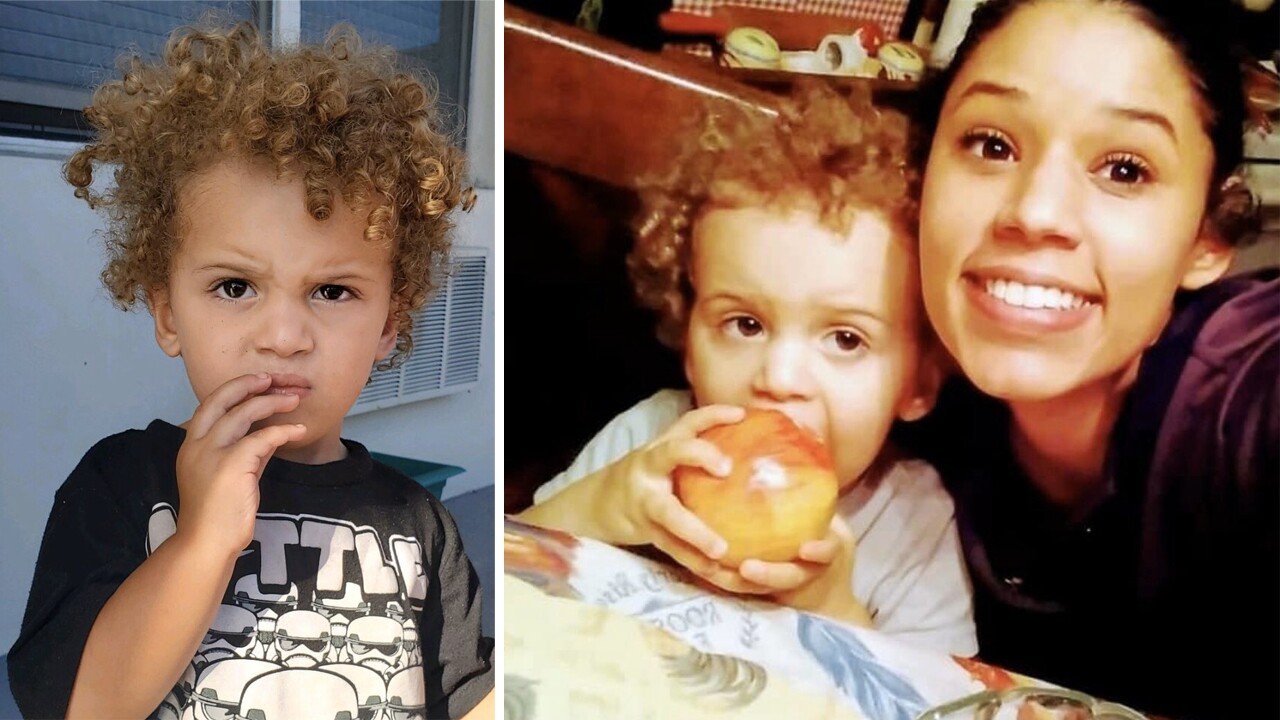 A little boy was found wandering alone in Miramar on Sunday morning and police are still looking for the woman who they believe is his mother.

The toddler was found near the 1860 block of Southwest 68th Avenue.

Detectives are actively searching for Leila Cavett, who may be his mother. Authorities are concerned for her safety and well-being.

People claiming to be family members online say they haven't heard from Cavett and she doesn't live in Florida, but they recognize the boy as her son.

She was last seen driving a white mid-to-late-90s Chevrolet 3500, with a maroon or red tailgate. Anyone with information on her whereabouts is urged to contact the Miramar Police Department at (954) 602-4000 and press 0 for communications.