Changes stir up frustration among Democrats 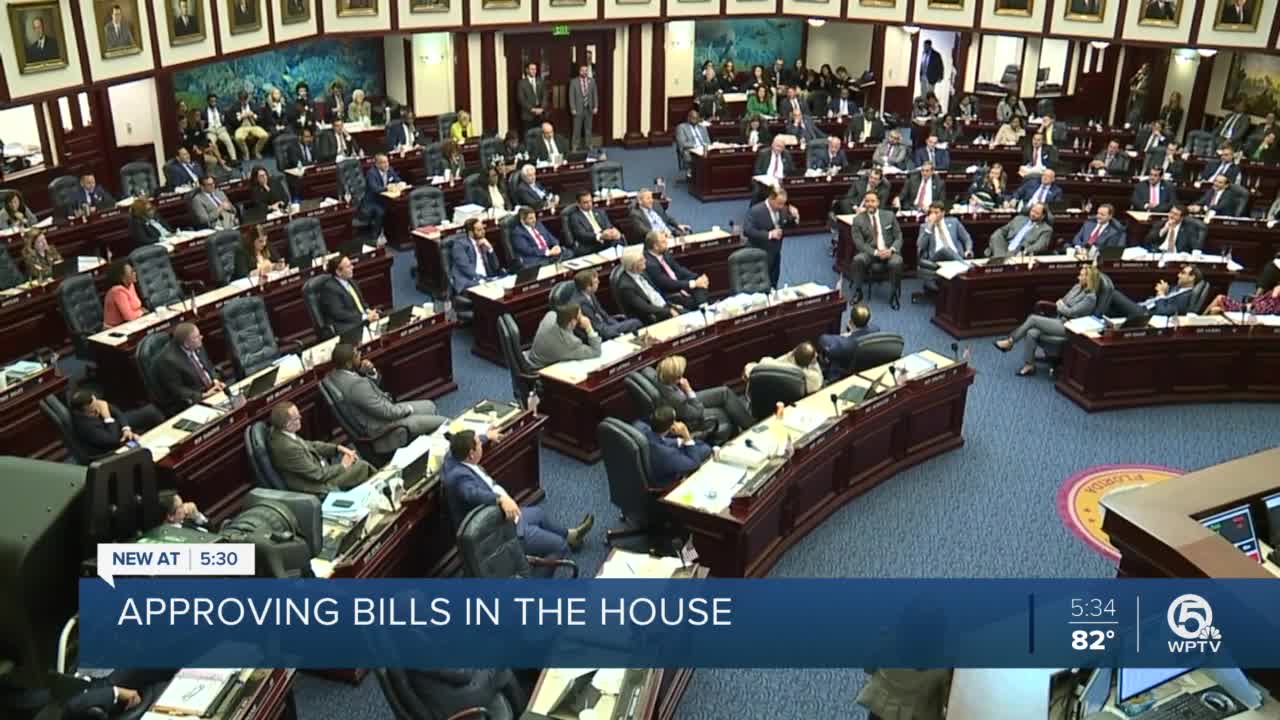 Florida lawmakers could change the rules for approving bills in the House.

Next week, Florida lawmakers could change the rules for approving bills in the House. The incoming speaker believes it will streamline the process, while critics worry it will eliminate meaningful debate.

Big-ticket bills never seem to get out of the Florida House without at least a few hours of back and forth discussions, which sometimes lasting into the evening hours.

The future speaker, Rep. Chris Sprowls, R-Palm Harbor, is aiming to change that.

In a slew of new rule proposals, Sprowls seeks to place time limits on floor discussion and eliminate bill amendments deemed "frivolous," a term the Republican defined as "those that do not accomplish a technical or substantive purpose" in a memo to lawmakers.

"Given the amount of work that must be accomplished during the Regular Session, we must ensure we make the best use of our schedule," Sprowls said in the memo.

The changes have already stirred up frustration among Democrats.

"They're going to limit the amount of questions we can ask, they're going to rule our amendments out of order," Smith said. "At what point do we even have a role in the legislative process?"

Political experts, however, can see the pros and cons of the issue.

Dr. Susan MacManus, a retired South Florida professor, shared her initial thoughts on the proposal with us. She said any time restrictions would impact both parties equally.

"If something is going on and on and on, what it does is clouds out discussion of other equally important bills," the professor said. "There is no easy either/or on this issue. Floor debates can obviously be very inefficient, but they can also uncover things that need to be further addressed."

"Without seeing how this actually works," Moore said in a statement, "it seems knowing how the day's agenda is structured would lead to greater efficiency and foster higher quality debate."

House members will vote on the new rules in the upcoming organizational session on Nov. 17. What is typically a formality is now looking contentious.

House lawmakers will also be voting to extend the maximum number of bills they can submit from six to seven. Members are also considering whether to allow more time to file legislation.