President Trump to hold rally in Sanford on Monday, not Saturday like he initially told FOX News 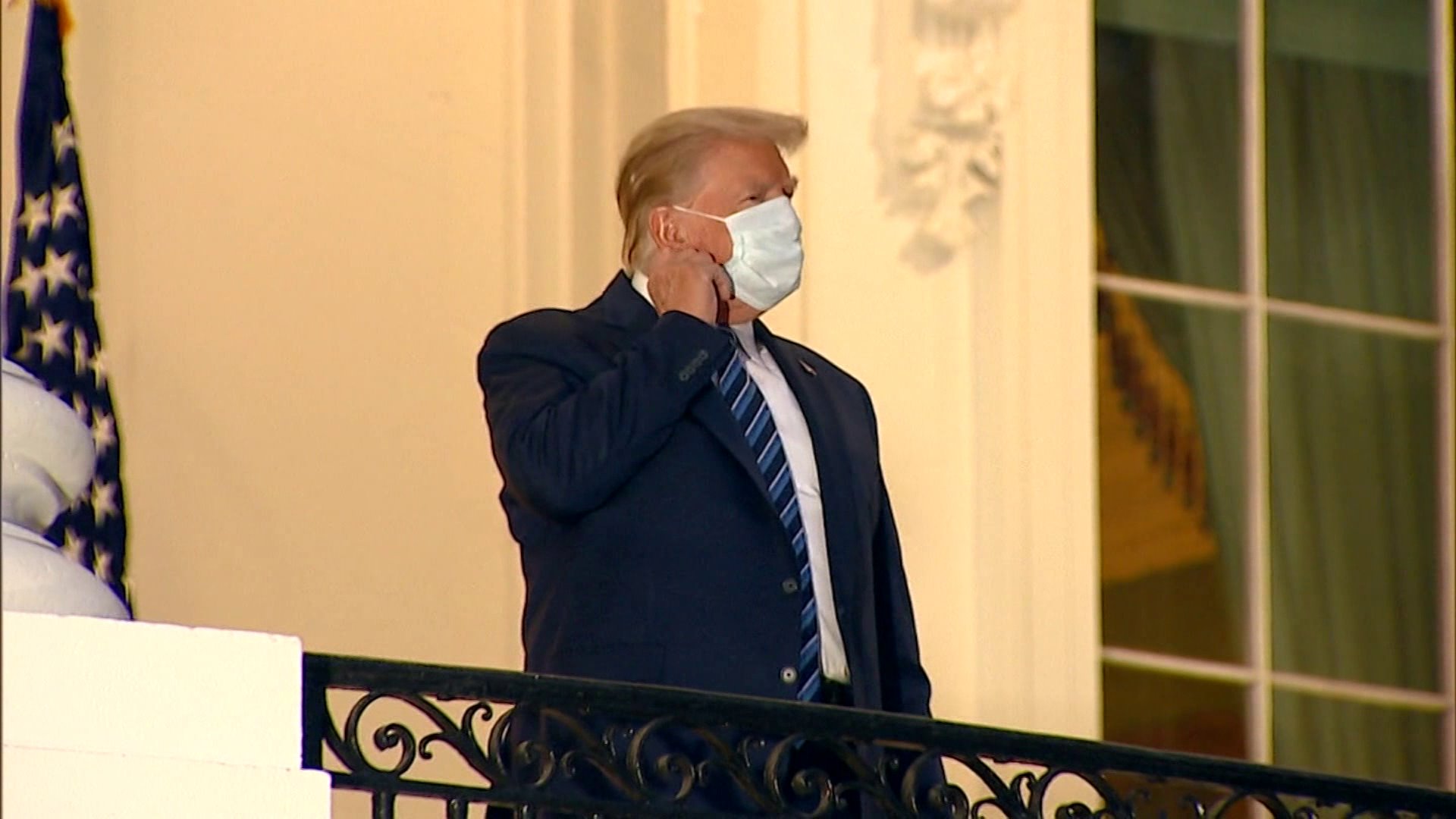 President Donald Trump is said by his doctor to be making progress in his recovery from COVID-19 — and the president tweets that he's eager to get back on the campaign trail. 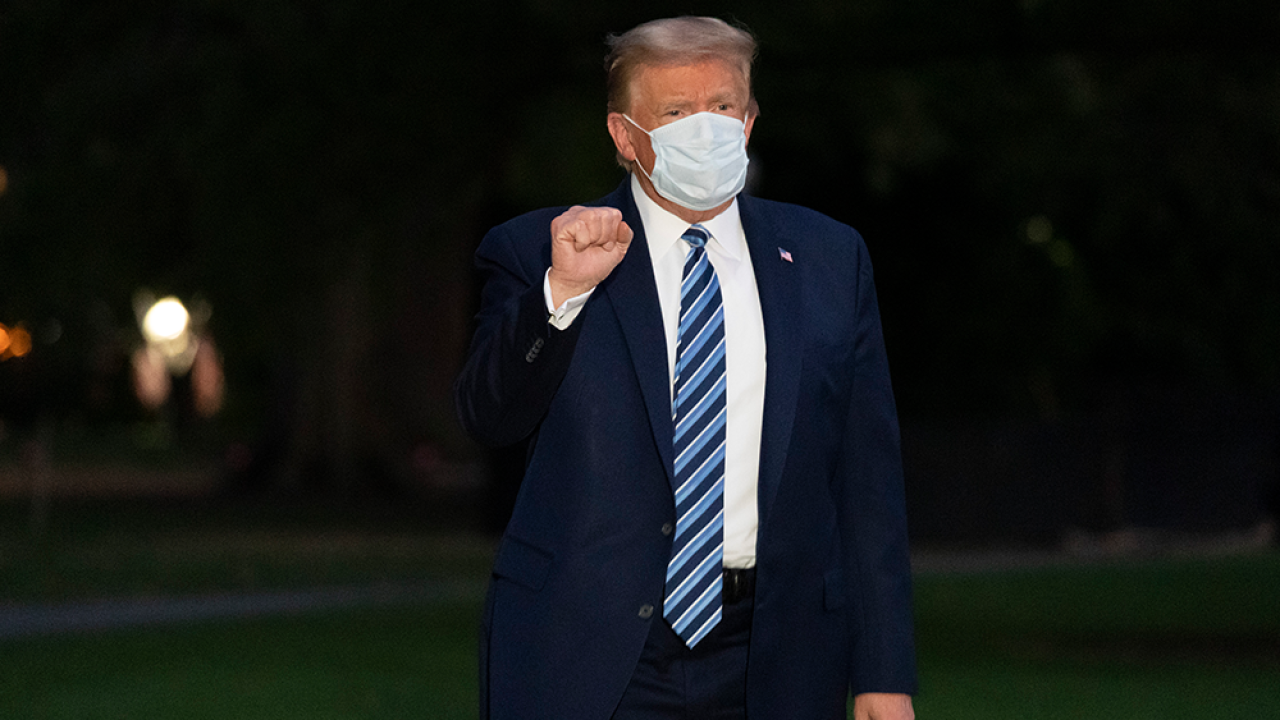 President Trump's push for a rally comes just days after he was hospitalized for coronavirus. The 74-year-old publicly announced his positive test result late last week and was receiving care at Walter Reed hospital before being released Monday evening.