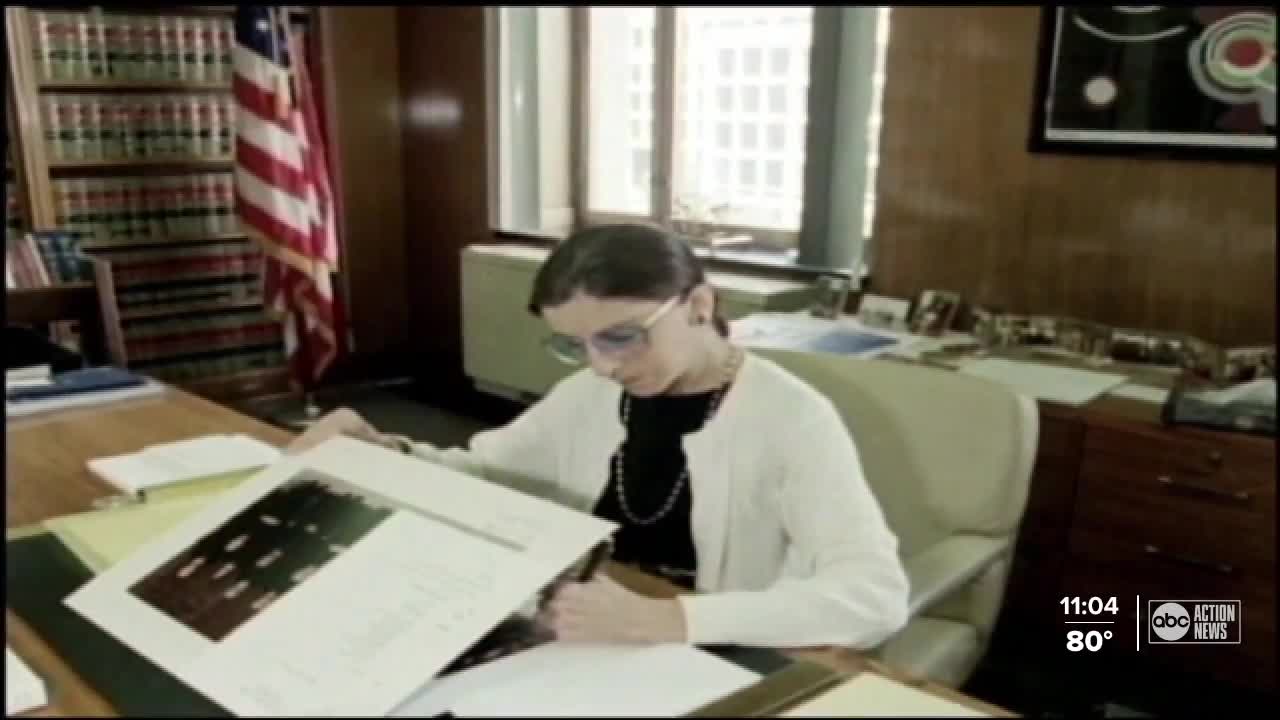 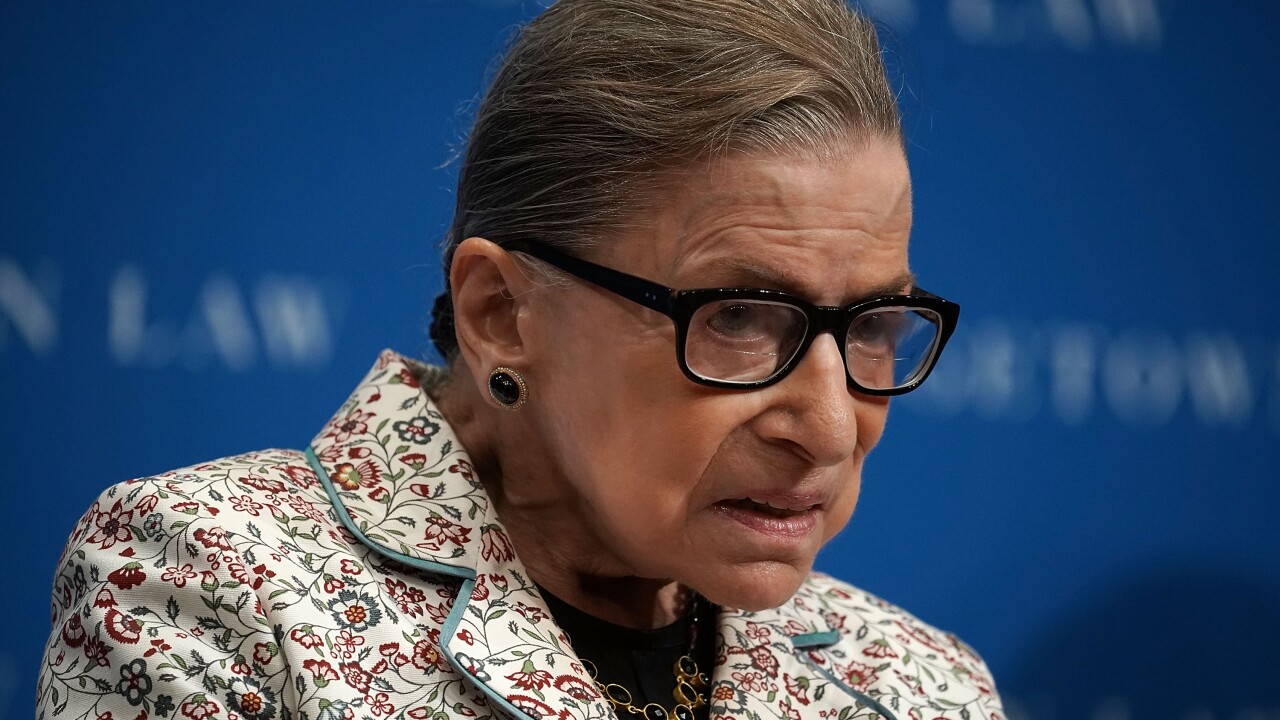 Ginsburg has been a justice on the nation's highest court since being appointed by President Bill Clinton. She was just the second woman appointed to the United States Supreme Court.