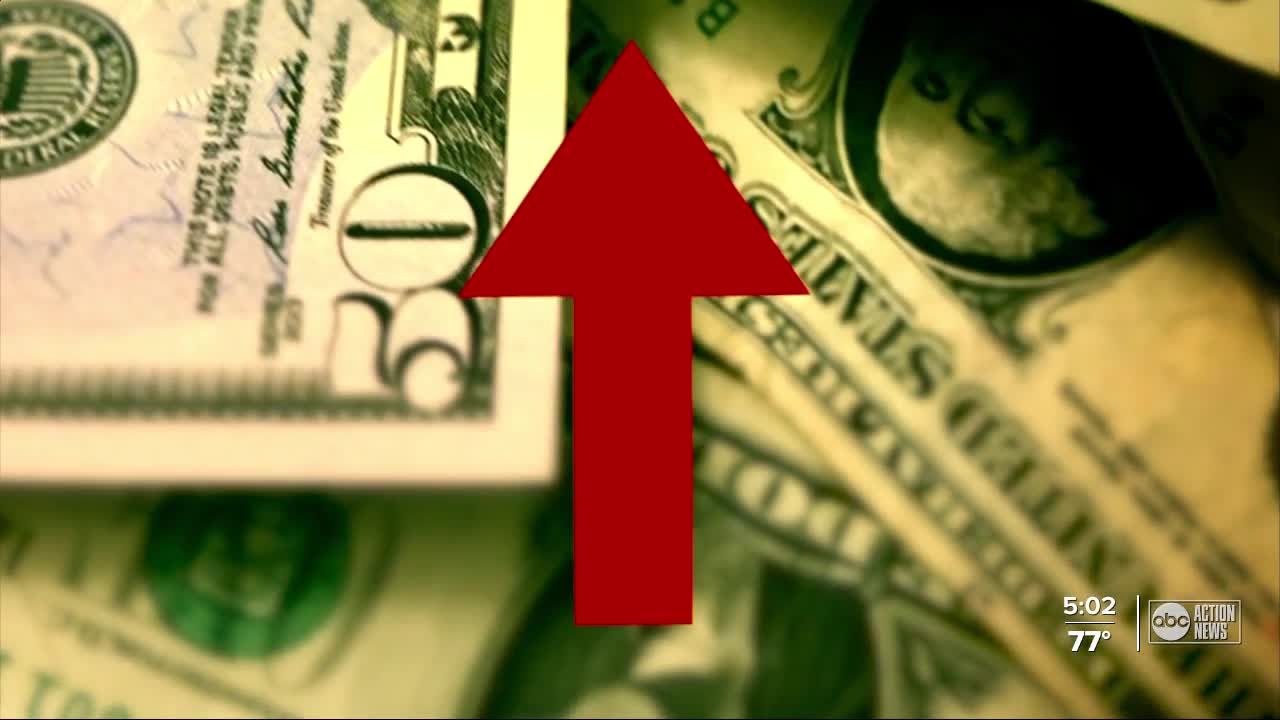 This means each person that qualifies will get $900, not including taxes, with payments estimated to hit bank accounts between September 11 and 20. 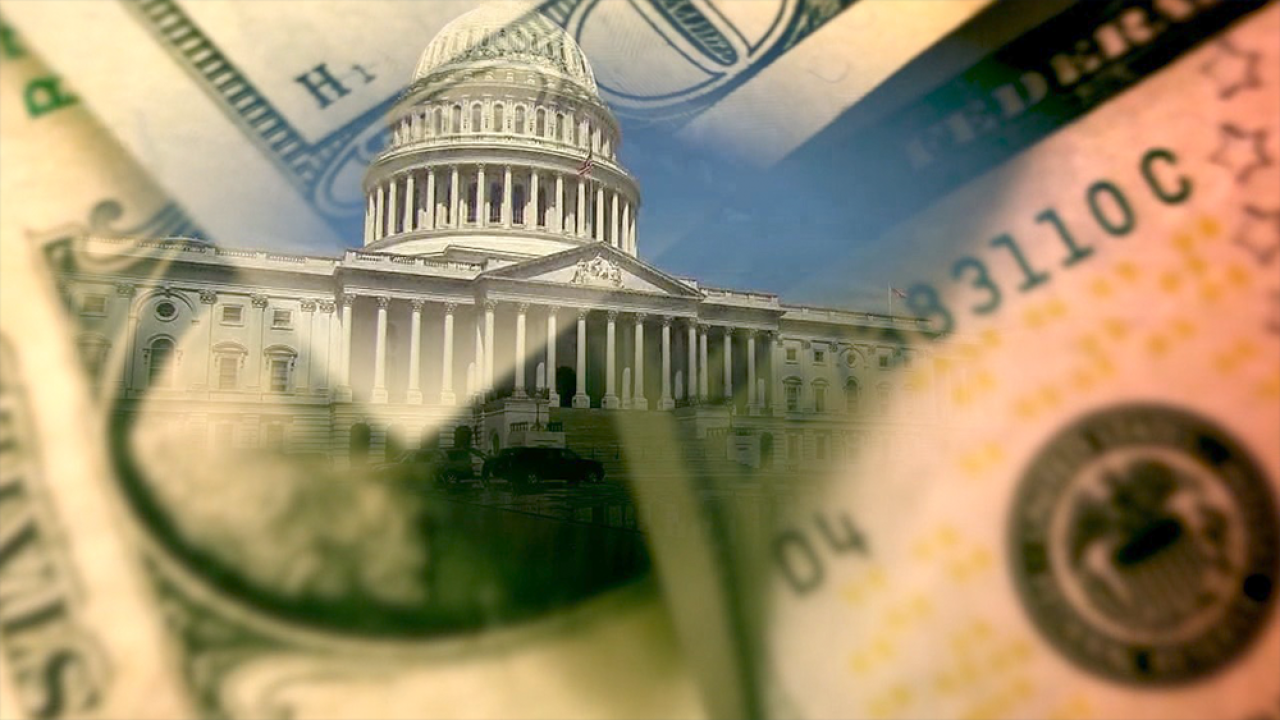 TAMPA, Fla. -- Unemployed as he struggles to make ends meet — Rob Watson is getting $275 a week from the state since he lost his job in March.

“Just getting 275 a week, and I have a family of seven here to support and it’s very hard,” he said.

That amount has many state lawmakers demanding it be increased at a time when so many people are in need of help.

Watson’s responsibilities, like so many other Floridians, are endless.

“Rent, lights, water, food,” Watson said, as he lists off his bills for the month.

He was getting a weekly $600 federal check through the CARES Act until that money expired in July. More than a month later states, including Florida, will get some of the $40 billion being pulled from FEMA to help Jobless Americans though LWA (Lost Wages Assistance).

This means each person that qualifies will get $900, minus taxes, with payments estimated to hit bank accounts between September 11 and 20.

Some Floridians have updated ABC Action News on Tuesday saying they're already starting to see CONNECT reflect the payment. The money may not have made the direct deposit but CONNECT shows the payment.

But to qualify, you must be getting at least $100 a week or more from DEO right now.

“The preference is definitely a lump sum thus far,” said Rep. Eskamani. “My hope is that the payments can be backdated to August 1, so Floridians that have been eligible since then will just get a lump sum payment to them for those three weeks.”

“I’d take back pay all upfront and go ahead and take the taxes out,” said Watson, who says that money will help a lot.

In October, the state will recalculate the duration of state benefits based on the unemployment rate. It’s currently at 12 weeks based on last year's rate.

“It’s a trailing blending average from the third quarter,” said Sen. Pizzo. “It doesn’t help the people in immediate need, it’s one of the things I’ve said early on that we need to get real-time snapshots of what the economic environment is.”

Sen. Pizzo believes that should happen automatically when Governor Ron DeSantis declares a state of emergency to better serve Floridians in need of help.

“If we had a devastating hurricane that wiped out a certain corridor or industry or services or hospitality and tourism we would be in a situation where we would need an instant snapshot of where we are,” Sen. Pizzo said.

The Florida Department of Economic Opportunity says CONNECT has been shut down over the weekend and into Monday as it prepares the system to pay out the federal payments. DEO officials say once it knows the day the checks will arrive, they’ll be sure to update the public.