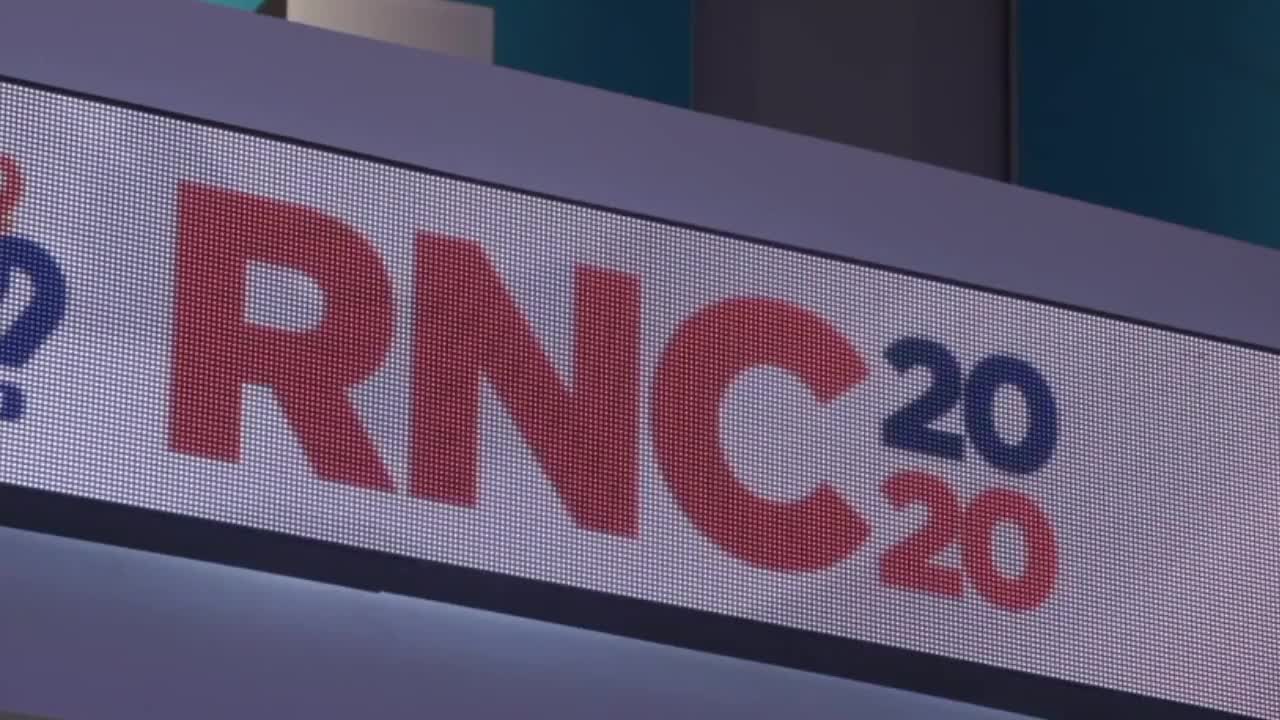 The Trump campaign on Wednesday downplayed security concerns for next month's Republican National Convention in Jacksonville.

Marc Lotter, the campaign's strategic communications director, said he felt confident officials had enough time to ensure the event would be safe.

"I was at one of our recent events, and they were telling us that the security that we put in place for that event was more extensive, or at least equally as extensive, to what we would see in Jacksonville," Lotter said. "We typically put on events with a couple of weeks notice when it involves the president. Having a couple of months is a godsend."

Trump Campaign downplayed RNC safety concerns today, saying they've been able to set up similar-sized events for the president with only weeks of prep versus Jacksonville's two months. pic.twitter.com/TMaY5XibBi

Lotter also defended keeping the event in-person and on schedule, which is currently set for Aug. 24 to 27.

Lotter's comments come after Duval County Sheriff Mike Williams said Monday he only had 25 percent of the security commitments needed for a now scaled back RNC.

While the event usually takes more than a year to plan, Williams has had only around two months to get security lined up. He's working with state officials and has put in requests for aid from the sheriff and police chief associations.

Things hadn't improved as of Wednesday, the sheriff’s office said.

"With a growing list of challenges; be it financial, with communication, with the timeline, I cannot say with confidence that this event or our community will not be at risk," Williams said Monday.

Adding to the concern are local Democrats who have warned since the RNC's move to Florida was announced last month, that tempers will be hot.

Daniel Henry, the chair of the Duval County Democrats, said not only will the president's presence raise tensions but his big speech also falls on the anniversary of a racially motivated attack in the 60s, Ax Handle Saturday.

“Regardless of a smaller RNC, there will be lots of protests and a lot of people upset," Henry said. "Safety is definitely paramount."

While the event is still 33 days out, Jacksonville’s mayor suggested Tuesday he wouldn’t support it without law enforcement’s backing.