Along with warm meals from Meals on Wheels, handmade placemats are donated to seniors on Thanksgiving Day 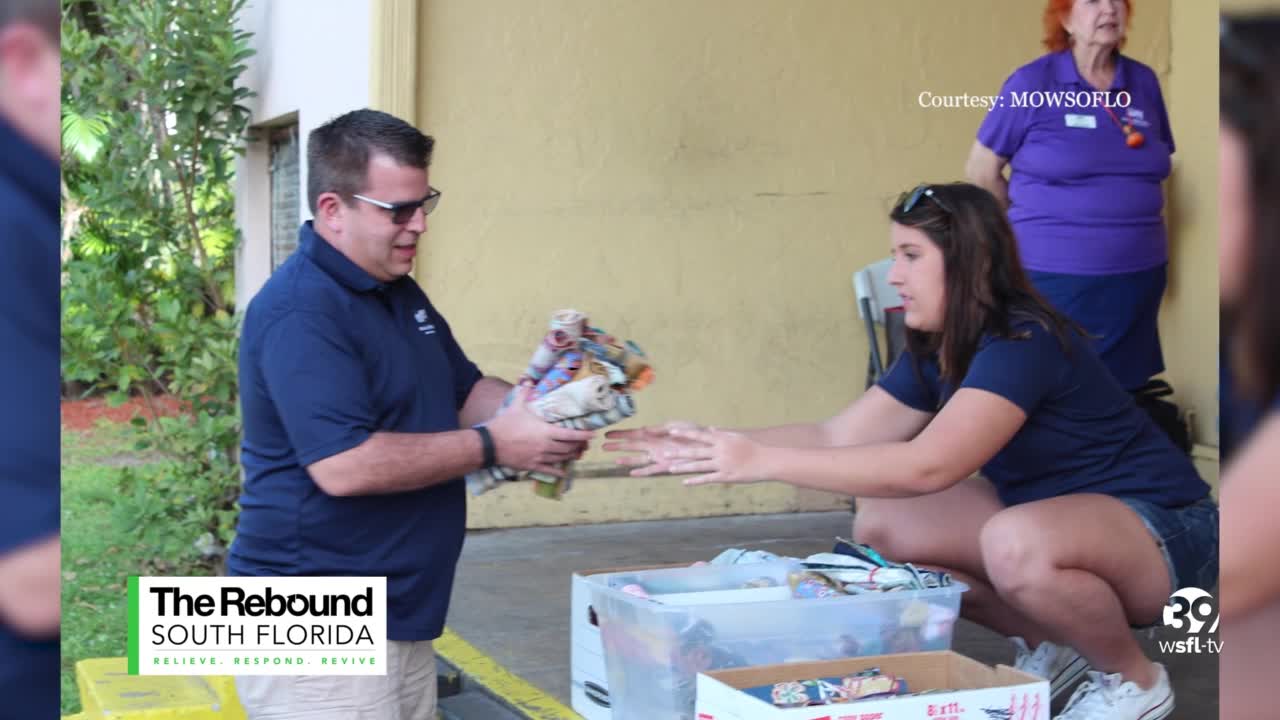 For the last 25 years, Meals on Wheels South Florida has delivered warm meals to homebound seniors on Thanksgiving Day. With the meal comes a special gift. Today we meet some of the women who’ve been donating handmade placemats for over a decade.

Terry and Jane are a part of two different sewing circles in South Florida but are coming together to donate quilted placemats to recipients of Meals on Wheels.

“We have heard that people who have received them have said ‘I’m never going to use them I’m going to put it on my wall’ and next year when they get another meal here’s their placemat in perfect condition on their wall as an art piece. That really makes us happy that someone cares that much about it,” said Terry Hill, Co-Chair of the American Sewing Guild.

The partnership between the sewing guilds and Meals on Wheels South Florida started over 12 years ago.

“[Sharon Kelly] met up with a lady from Meals on Wheels who told her that this would be an idea that would great for people that are shut in,” said Jane Noga, President of the Southern Stars Quilt Guild.

“They’ve made anywhere from 700 on a big year to this year, of course it’s things have been a little different, they’ve made just over 100. And we include those with our hot Thanksgiving Day meal deliveries. It really brings a smile to folks who are spending Thanksgiving alone,” Mark Adler, Executive Director of Meals on Wheels South Florida.

Depending on the designs, the placemats can take up to two weeks to make. But even if it takes months, Terry and Jane say they’re grateful to be giving seniors a gift that’ll provide a sense of comfort during the holiday.

“It really warms our heart and touches us too that we can connect to them as we are so far distant in these times right now. It’s a nice way to have a connection,” said Terry.

Mark says they need volunteers to help deliver the meals on Thanksgiving Day, you can find more information here.