Can Florida keep up with increased demand for COVID-19 testing? 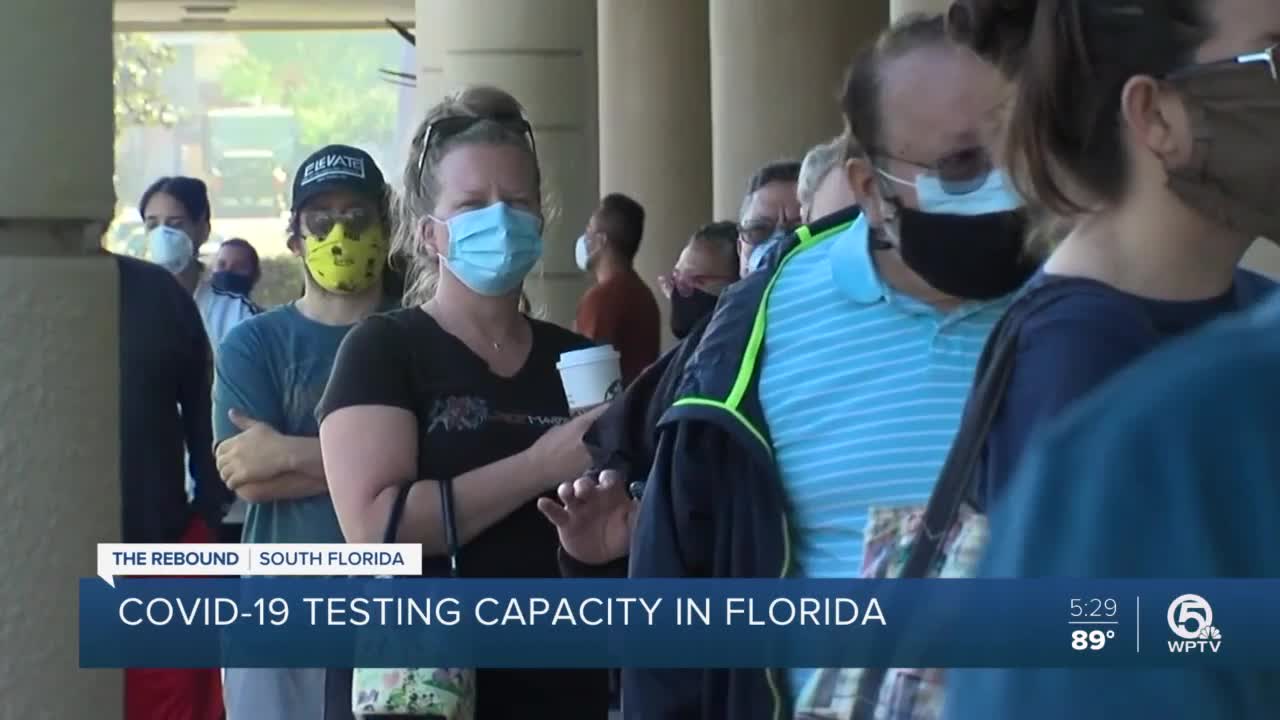 As COVID-19 cases surge in Florida, the number of those wanting tests has increased with sites become packed with people. 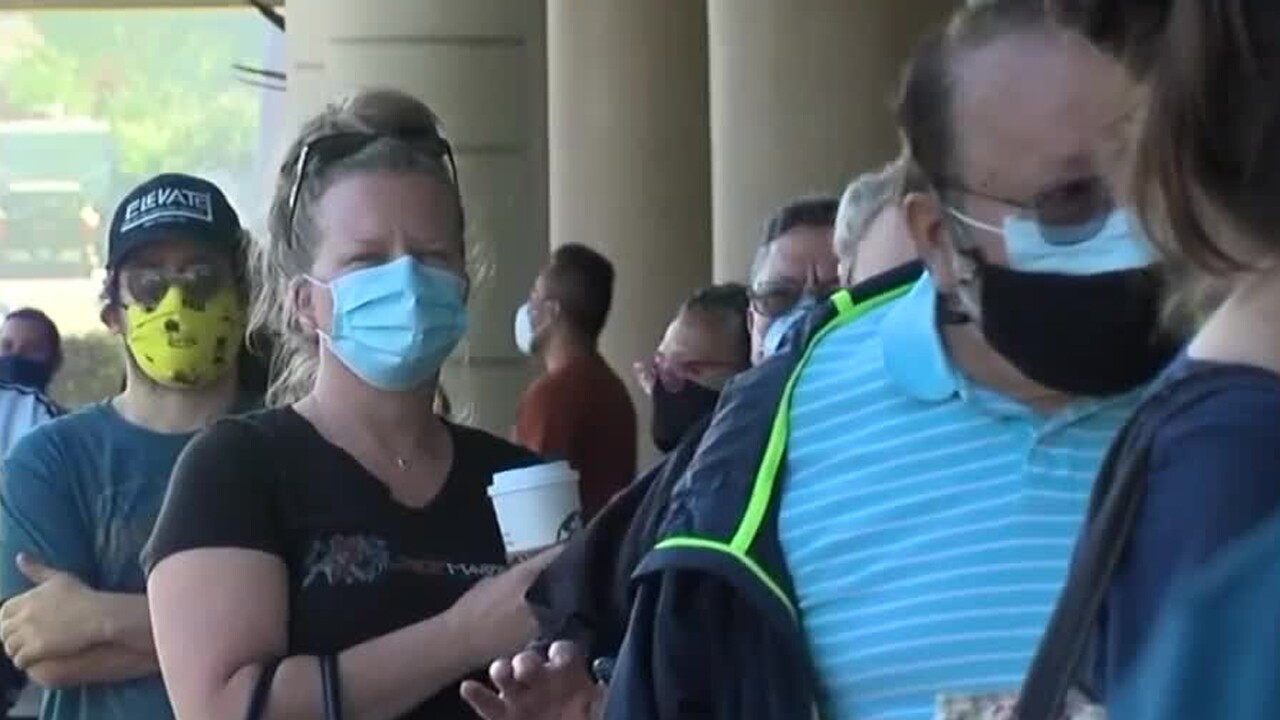 As COVID-19 cases surge higher in the state, the number of those wanting tests has increased. Can Florida keep up with the heightened demand? Some lawmakers and medical experts worry it won't be able to.

Frankie Caruso, a Florida State graduate student, was one of the many that recently packed into a North Florida testing site. He had to try two different days to get an exam. Others had driven more than an hour to get tested.

"Being out here in the heat … standing in line," Caruso said at Bragg Stadium in Tallahassee. "You don't have shade or water. That's the hard part. Getting the test isn't too bad."

Dr. Temple Robinson, CEO of the Bond Community Health Center, runs the site. She's attributed the rise in demand to employers wanting to test returning staff and an increase in general health concerns.

"Unfortunately, because positivity rates are going up ... people are fearful that they have contracted it also," Robinson said.

Bragg Stadium maxes out at 400 tests per day. It's a limit Robinson said Bragg is reaching earlier and earlier. She has the supplies to test more but said there aren't enough labs available to process that many samples.

"This is new for everyone," Robinson said. "It's new for the labs — even the biggest labs in the country have never seen a demand like this."

MORE: Latest news on the coronavirus

Lab capacity is one of the most significant limitations to further increasing the state's testing abilities. There isn't an easy fix. Florida mostly relies on private labs and hospitals to do the bulk of its sample processing. Together they now regularly produce results for more than 200,000 tests each week.

"Now we're close to — we're over 30,000 test results a day in the state of Florida," said Gov. Ron DeSantis, during a news conference last week.

To improve those numbers, labs and hospitals would need to expand services or the state would have to contract with more entities.

In a statement, officials with the Florida Division of Emergency Management touted the additional testing sites the state has added recently.

"For example, the testing capacity at the Orange County Convention Center has been increased from 1,000 tests per day to 2,000," he said. "The state also provides collection kits for testing conducted at the local level, and continues to administer rapid testing through the COVID-19 mobile testing lab."

Mahon said Florida would continue to work with private-sector partners, local governments and that it would "use all available resources to increase testing."

While agreeing that further access is important, State Sen. Lori Berman (D-Boynton Beach) was worried without expansion of lab processing power, wait times at test sites and for results— which often take days— would only get worse. The vice-chair of the Senate Health Policy Committee said improvements needed to come fast.

"We don't control a lot of these labs, but we need to ask them to increase their capacity really quickly," Berman said. "In the last month, we got to the point where everyone who wanted a test got one. Now I'm worried we're going to regress."

Berman has proposed the governor create a task force to handle these types of issues, and better coordinate with private partners. She said though his staff has received the request, she hadn't gotten a response as to whether he was considering it.

"Let there be someone in the state in charge," said Berman. "Just like we had a task force to help us open up the state — let's have a task force so that when there is a testing issue … let's try and address it now before the situation gets out of hand."