Evictions filed before mid-March will be allowed to resume in Miami-Dade County, we have resources that can help 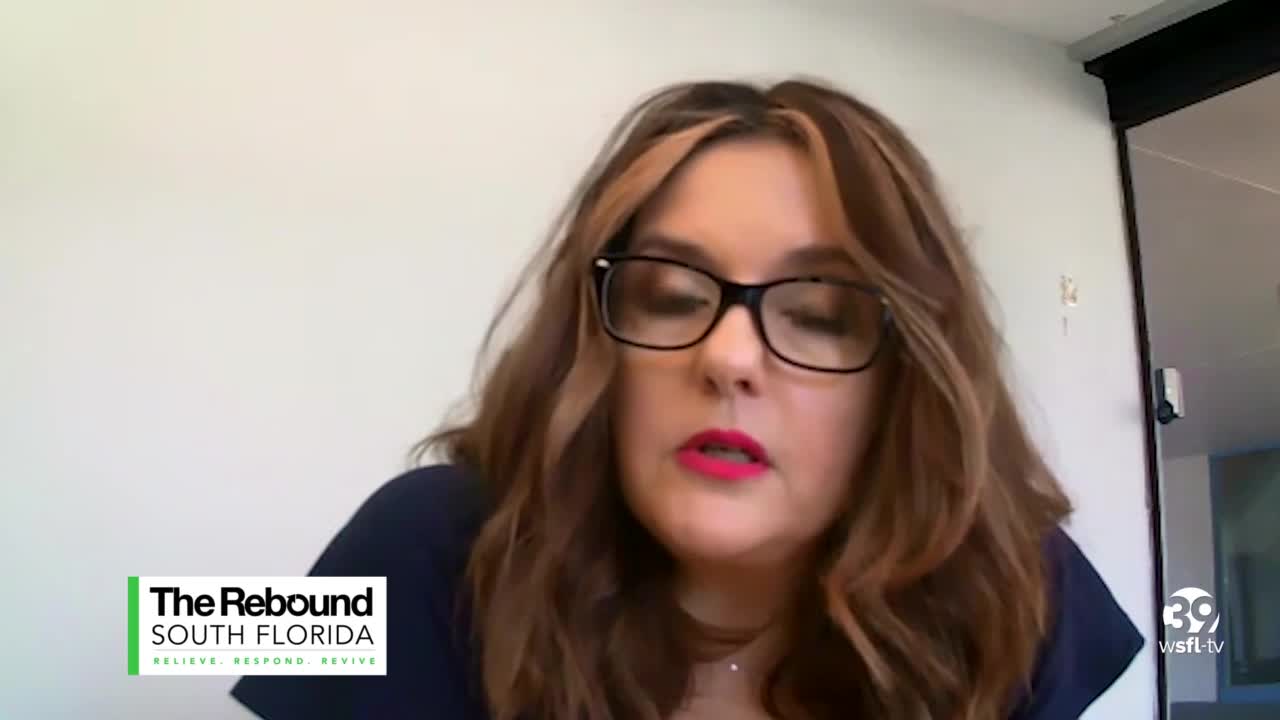 Florida’s moratorium on evictions and foreclosures expired at the end of September after Governor Ron DeSantis did not extend the executive order that has been in place since April.

Since then, enforcement of eviction orders has resumed in some counties.

“It’s really a bad spiral for our economy if we start massive evictions so we have to find a way to bring his all together to prevent that kind of economic crisis for everyone,” said Mayor Daniella Levine Cava, Miami-Dade County.

According to Miami-Dade County Mayor Daniella Levine Cava, over 5,000 evictions have been filed in the county since March.

The most recent order released by Miami-Dade County officials says police officers would resume enforcing evictions limited to cases filed on or before March 12th.

“Landlords have to pay their bills, taxes and their maintenance costs. So we’ve put together a task force, a number of groups providing support to the homeless, police department and housing advocates to look at what we can do to try to come up with a plan moving forward that will balance all of these interests,” said Daniella.

In the U.S., millions of adults missed their last rent payment and don’t have the ability to make their next one.

“Are we comfortable with thousands of families being homeless, children who are supposed to be home schooled being homeless. So it’s a difficult question for us to answer, is what’s going to happen on January 1st,” said Patrice Paldino, Executive Director of Coast to Coast Legal Aid South Florida.

Patrice says from September 1st to November 30th, she’s seen a spike in tenant/landlord client cases. The CDC has a ban through the end of the year on actual evictions, but not every tenant qualifies.

“Once the court reopens we’re anticipating an onslaught of people being served with eviction papers and other documents. They’re all going to get evicted because if they don’t have the rent money they’re going to be evicted, they still owe the rent and then they’re going to be homeless,” said Patrice.

Cava says to avoid massive evictions throughout the county, she’s going to work closely with federal elected officials to provide some relief to those in need.

If you are a tenant, you may qualify for relief under the CDC moratorium. For the qualifications and more information, click here.

For more on resources provided by Coast to Coast Legal Aid, click here.