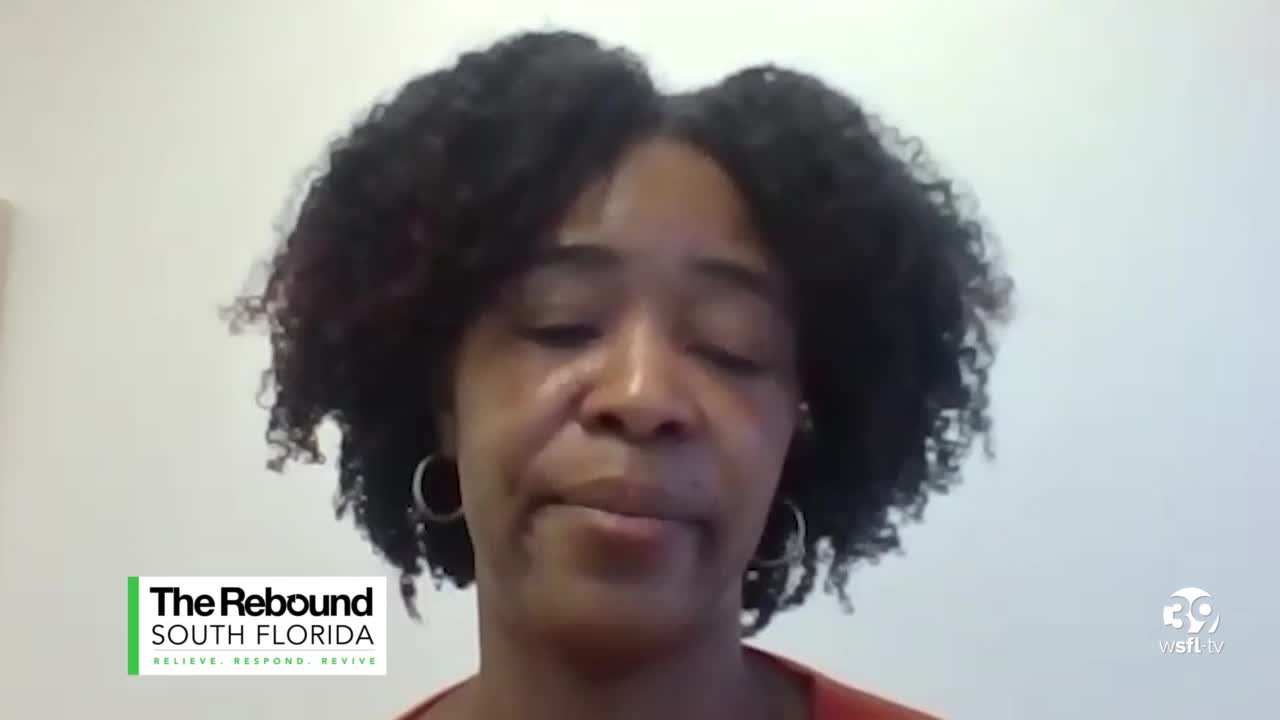 Eddy Espaillat was on the waiting list for food for 9 months. Then, Meals on Wheels called him.

“It is a huge load off my back, when that gentleman knocked on my door and explained that it was a delivery from Meals on Wheels,” said Eddy.

The disabled veteran called Meals on Wheels in February and was put on the waiting list for the Older Americans Act home delivered meal program.

When the City of Tamarac received funding through the CARES Act, they were able to get all senior Tamarac residents off that waiting list, including Eddy.

And if you’re a senior in need of a special diet, the nonprofit offers meals tailored to your needs.

“I explained to Alex I’m diabetic, I had cancer, I’m a disabled veteran and I’m partially homebound. He says ‘good news we have special meals tailored for diabetics on special diets and low-carb diets,” said Eddy.

“We want to feed everybody. We don’t want anybody waiting. We want to make sure they have what they need and we’re going to do everything in our power to make sure that happens,” said Carolyn Francis-Royer, Housing & Community Development Manager, City of Tamarac.

Carolyn says there were over 100 people, in just the City of Tamarac, that were waiting for food.

“A lot of times, [seniors] don’t get the nutrition they really need to be healthy. [We’re encouraged] in doing a lot of senior programs and that’s one of the things that Meals on Wheels does very well and that’s why we wanted to partner with them because we know that the funds that we have will be put to good use,” said Carolyn.

“You just pick them out and have a meal and I don’t have to worry about making it to Walmart or making it to Publix or shopping via instacart anymore,” added Eddy.

We’re challenging our communities to step up and fight hunger among the most needy. If you’d like to contribute to Meals on Wheels South Florida, click here.