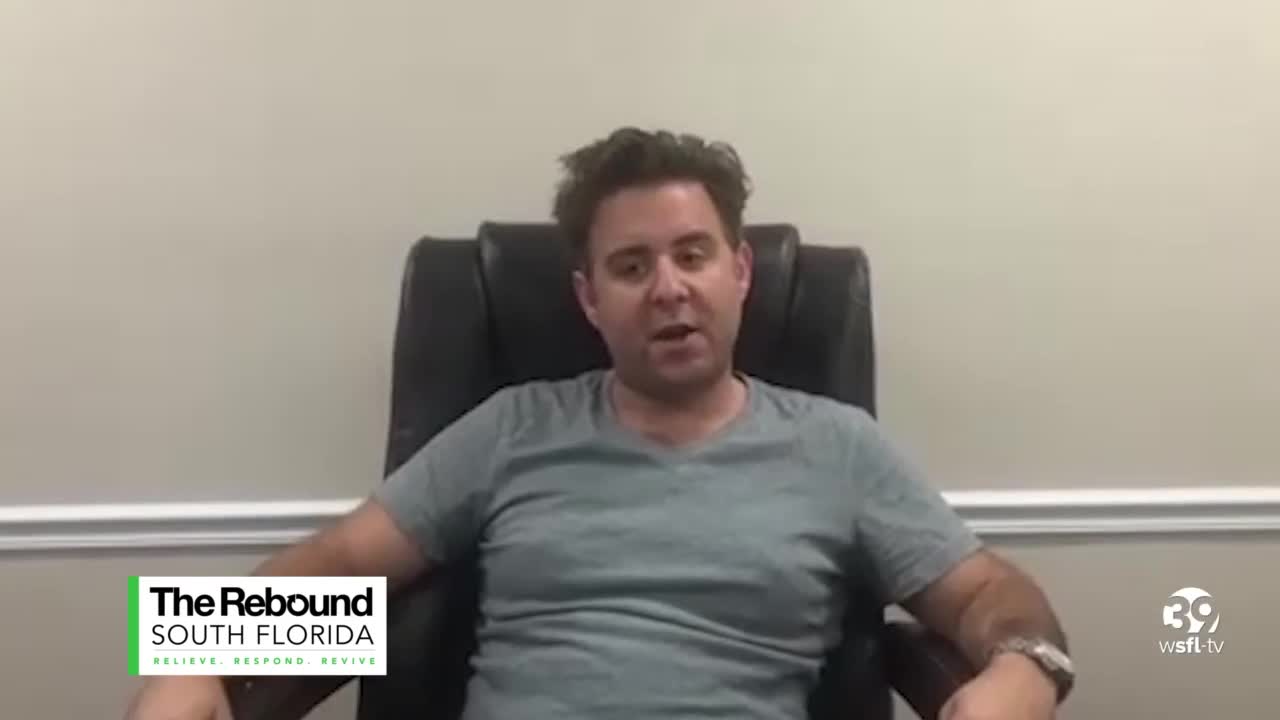 Businesses in South Florida and around the world, are struggling. Challenges arise when you try to open a store or a restaurant, but imagine in the middle of a pandemic. Small things you may not think about, like signs, are expensive and a South Florida custom signage company is going above and beyond to help those in need.

Danny Omari is the co-owner of Happea’s, a Mediterranean-Latin fusion plant-based restaurant in Brickell.

The family-owned restaurant is expected to open in two weeks. But with the many challenges of opening a business during a pandemic, especially in the hospitality industry, they needed some help but continued to stay positive throughout the process.

“We’re a resilient team, we’re motivated. We started to tour the streets and start looking for locations even though it was and still is a question mark,” said Danny.

And the positive attitude has given them a positive outcome weeks before opening day.

“As we were touring we bumped into an ambassador of the DDA in Downtown Miami and they put us in touch with McNeill Signs. McNeill Signs came along and said, ‘look I know you guys are struggling and I know it’s hard during this time to dish out $15,000 to $20,000 for numerous types of signs,” added Danny.

“They had opened in Hollywood and were looking to expand but then COVID struck. They didn’t know what to do and how to survive so the store reminded it of myself when I was getting started. I thought if this was me and I put everything I had into this, I’d be devastated. I’d need help.” said Jason Ditkofsky, President of McNeill Signs.

Danny says they hope to get the sign before they open, but they’re awaiting the permit approval from the city. For now, Danny and his brothers-in-law are grateful for the donation.

“Other than the psychological struggles that you have, the financial struggles during this time are [tough], so for somebody to come along and say let me help you out with that, it means the world,” said Danny.

“It’s such an expensive part of opening any business and it’s something that’s required so you can’t really skip it. Almost every commercial landlord requires it so I figured if I could give away $100,000 worth of signage I could help give back,” said Jason.

Jason says they are still donating to companies in need. If you think you qualify, you can apply by sending a 500-word essay about you and your company to giveaway@mcneillsignsfl.com.