PPP Loan program has reopened and is prioritizing minority-owned businesses 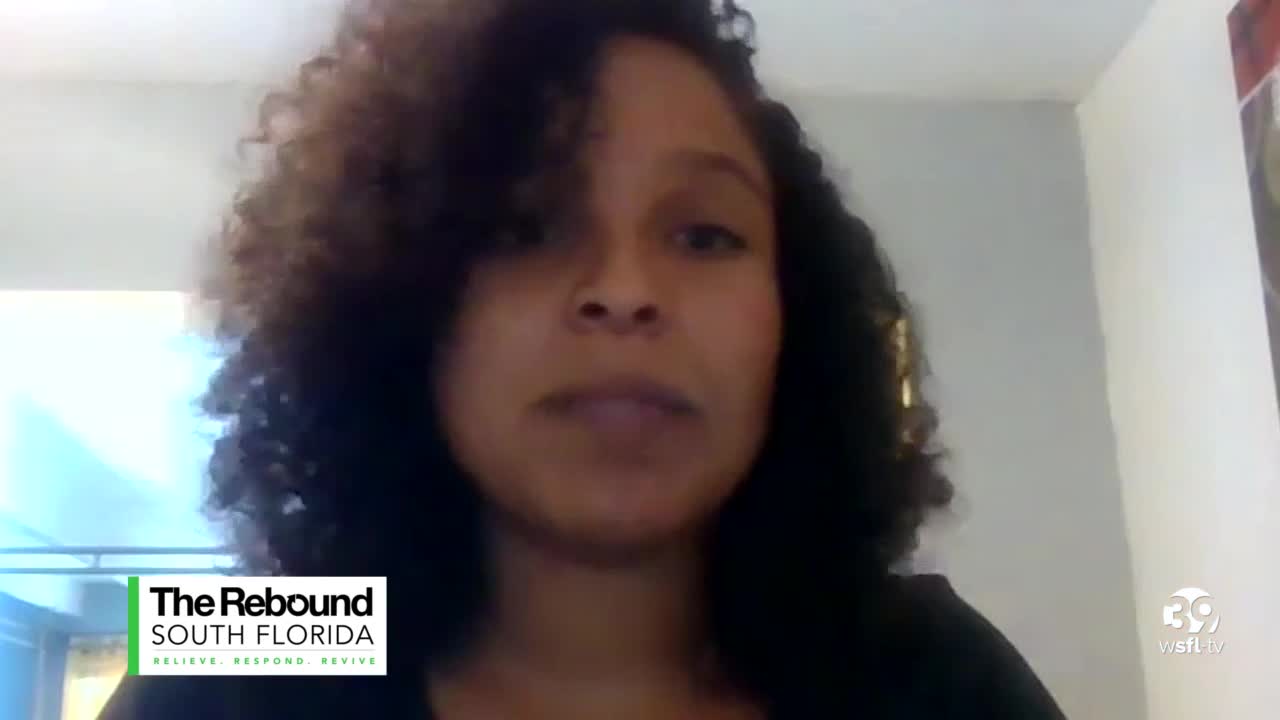 The next round of Paycheck Protection Program loans to help businesses impacted by the pandemic are no available, but there are some new rules. This comes after the program was criticized for initially favoring larger, white-owned businesses.

“When it comes to assistance or any type of funding, we’re always left out,” said John Gay, CFO of The Licking.

John Gay is the CFO of The Licking. A restaurant group with six locations in South Florida. He says if it weren’t for his team, applying for the PPP loan would be very difficult.

“For a lot of businesses that may not have accounting on staff or an accounting background, it would be difficult because [of] some of the reporting they ask for. I know that there’s a lot of individuals that miscalculated because they tried to fill it out out on their own,” said John.

Difficult for individuals like Caribe Vegan food truck owner Melissa Guzman, who wears many hats in her business.

Melissa says she applied for the first round of PPP loans but wasn’t eligible because it was her first year of business but was intimidated by the process.

“I was hesitant to apply just because in the first round, funding only went to bigger corporations which I felt like I wasn’t being seen. But after speaking with foundations such as the Allapattah Collaborative, they’ve taken the time to walk me through the process and feel a little more encouraging,” said Melissa.

“There’s some pluses that are very specific to restaurant owners and to hotel operators because the way that you calculate what you can get from a loan amount, you would get 12 months of your payroll and then you would divide that by 12 then multiple that by 2.5. But now you can multiply that by 3.5 times. So it’s going to give you a little bit more money,” said J.C.

The deadline for loan applications is March 31st. To find the qualifications and more information on how to apply for the PPP loan, click here.