'Worse than frustrating ... it could be fatal,' D.C.-based nonprofit spokesman says 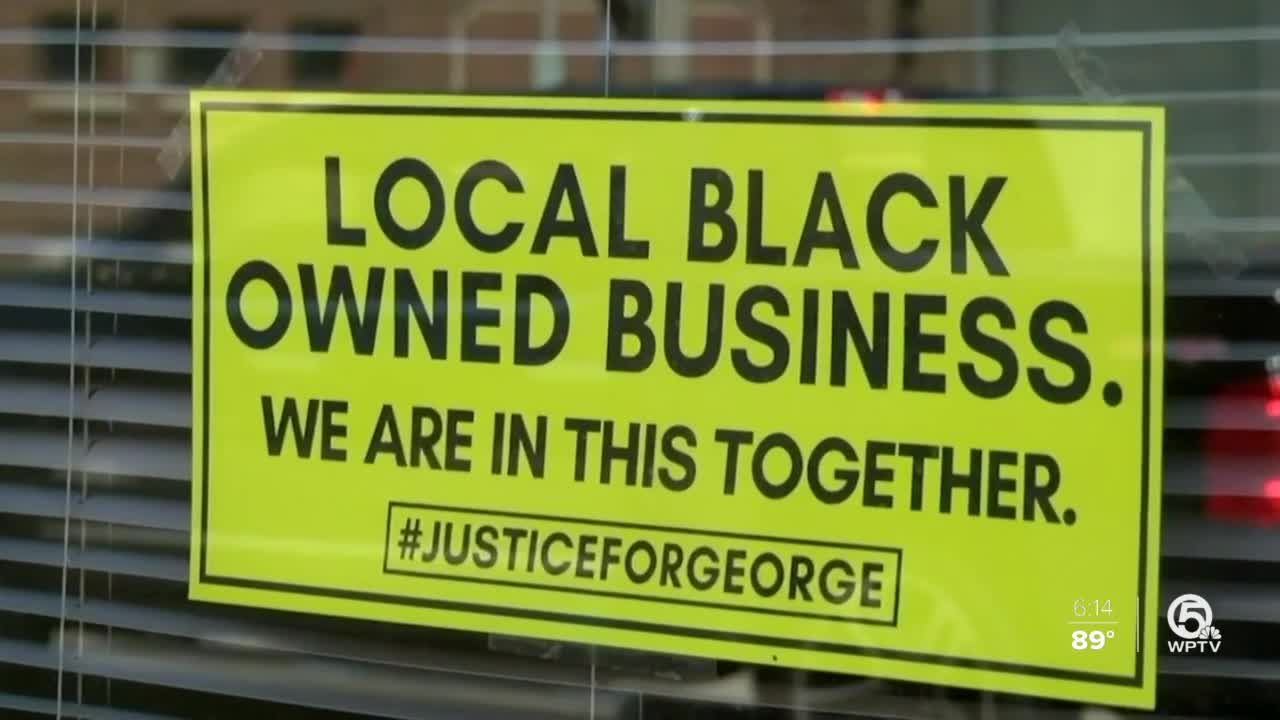 When it comes to federal Paycheck Protection Program loans, no one knows for sure how many of Florida's minority-owned businesses received them.

When it comes to federal Paycheck Protection Program loans, no one knows for sure how many of Florida's minority-owned businesses received them.

The limited data available suggests a disparity, but experts believe researchers would have a better idea if officials had asked a simple question: "What's your race?"

The available records show most of Florida's $32 billion went to white business owners totaling about 67 percent of the money. Black owners secured around 4 percent of that money.

It's been frustrating for minority business advocates like Beatrice Louissaint. She heads the Florida State Minority Supplier Development Council and worries too many minorities were left out of the aid program.

"It’s important that black businesses are supported if we're going to build generational wealth,” she said. “This pandemic has really exasperated the racial inequality and economic inequality in our country and in our state.”

While the limited PPP info adds credence to her concerns, the data could have been much clearer if the Small Business Administration had required race on loan applications. Without it, only about 6 percent of Floridians volunteered their race.

“It was possible that some banks did do it, but most banks didn't add that into the PPP loans,” said Dedrick Asante‑Muhammad, Chief of Race at the National Community Reinvestment Coalition. “They were all scrambling to understand and collect.”

Asante‑Muhammad said that’s largely due to its lack of demographics.

“We’re not able to see if this is an effective response for particular communities,” he said.

Asante‑Muhammad felt having a race question would have given Florida and the nation a better idea of which businesses COVID hit the hardest and increased accountability, ensuring minority owners secured loans equitably.

“Worse than it being frustrating, it could be fatal,” said Asante‑Muhammad. "If we don’t have a clear analysis of how well we’re serving them and we have to start from scratch to get a better understanding, by the time we figure this out— small businesses usually can’t close for more than a few months before these closures become permanent.”

On its website, the SBA has acknowledged about 75 percent of borrowers nationally didn’t list race. In a statement, officials said they're working to collect more demographic info, but didn't say how.

We asked officials why the question was omitted from loan applications and if they would include it in future aid programs. In response, the SBA sent the same statement as its online post:

Meanwhile, there is still a lot of need out there. National research from UC Santa Cruz suggests a staggering 41 percent of Black-owned businesses in the U.S. closed for good due to the pandemic. It was only about 17 percent for white-owned businesses.