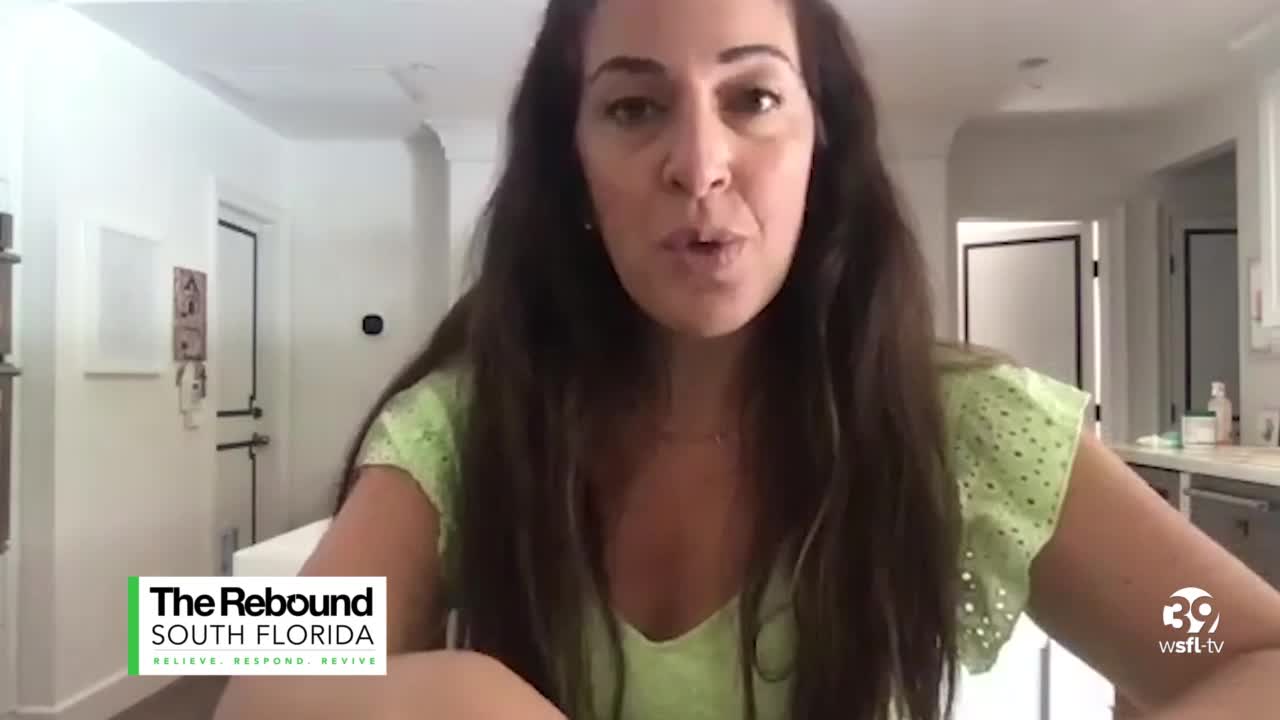 “We’re asking our teachers to step up once again. When schools open August 19th, it will be 100% e-learning model,” said superintendent of Broward County Public Schools, Robert Runcie.

Runcie making the decision for parents and students this upcoming school year, saying the high rate of COVID-19 cases spreading throughout the state is forcing him to choose the e-learning model.

“No one wants our students to return to the classroom more than we do. And I assure you that we will be nimble in our ability to shift to one of the other learning models when COVID-19 cases and infection rates have lowered to what our health officials consider to be a safe level,” added Runcie.

Some parents, like Kirk Brown, happy about the decision

“I want my kid alive. I think people need to stop talking around this issue. Every parent wants their kid alive. Every kid wants to not infect their parent,” said father of four, Kirk.

Michelle Dempsey is more concerned about her daughter’s mental health.

“I know that’s one of the most important, transformative years in a student’s life. But she would have to go to the school and sit between plexiglass, they wouldn’t be allowed to touch each others manipulatives where they sit in groups and use different tools like dominoes or magnets for learning, they can’t leave the classroom. I don’t want her elementary school experience feeling uncomfortable and feeling like jail,” said Michelle Dempsey, mother of one.

But not everyone feels the same. Laura DeAngelis is hoping to send her children back to school

“I’m trying to keep my head above water with my job and then I have to also try to focus on two different children that have two different needs. My son is gifts - ADHD - and then my daughter is going tokindergarten, she doesn’t read yet,” said Laura, mother of two.

Governor Ron De Santis signed an executive order earlier this month, demanding that schools not only open but also provide the full array of services that are required by law. So that families who wish to educate their children in a brick and mortar school full time, have the opportunity to do so.

But Superintendent of Miami-Dade County Public Schools, Alberto Carvalho, says the district’s reopening plan is contingent on Florida making progress on reining in the spread of the virus.

“If we don’t reach Phase two by August 24th, which is the programmed first day of school, we will not transition to a full model of traditional education in the schoolhouse. It would be reckless,” said Carvalho.

Miami-Dade County is expected to announce the board’s decision sometime this week. To stay up to date, you can find a link on the county’s final decision, click here.