Money still on the table for housing help from CARES Act

About $50 million still available to residents in need 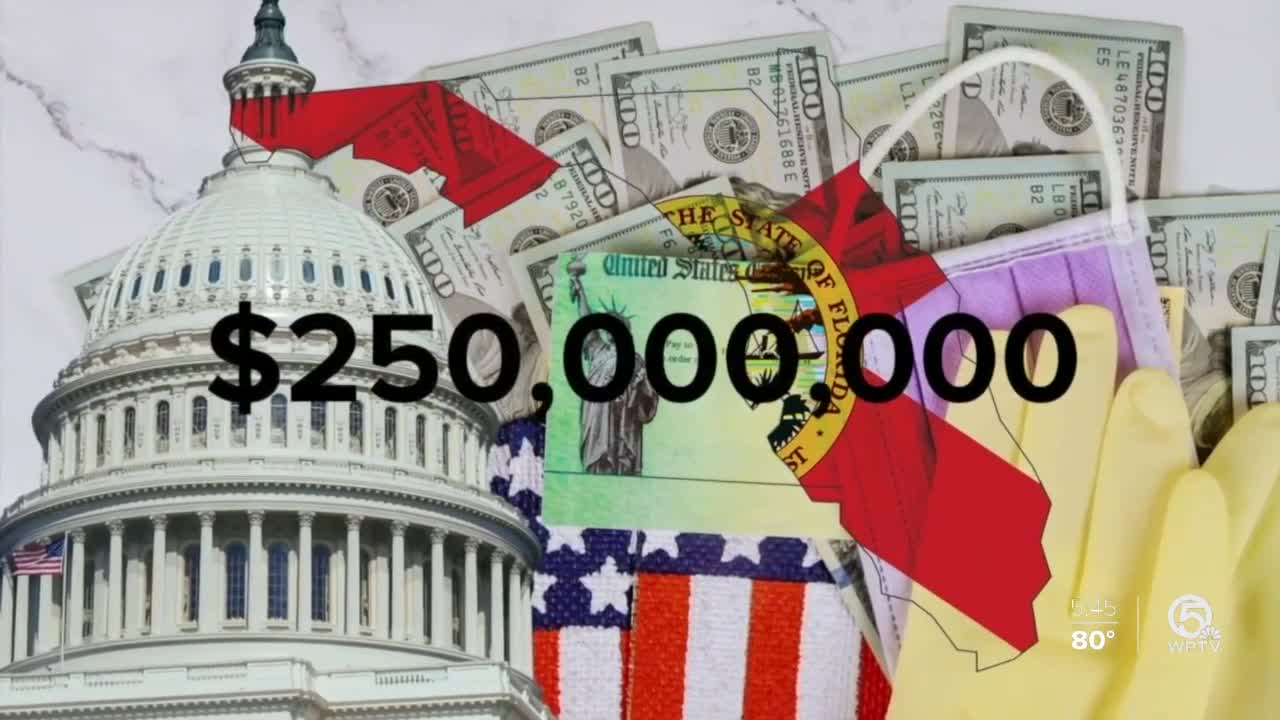 Earlier this year, Congress gave Florida a big chunk of money to help with housing amid the pandemic. But where is it going, and who is it helping as we look to rebound?

Earlier this year, Congress gave Florida a big chunk of money to help with housing amid the pandemic. But where is it going, and who is it helping as we look to rebound?

Fernanda Butler feels like she is at war with COVID-19. Not only did the coronavirus take her father’s life, but it also slowed the Orlando single mother’s job cleaning homes and now threatens to take her apartment.

"I'm struggling mentally, emotionally," Butler said. "Housing is not a privilege. It's a right."

Unable to pay bills, her eviction is only on hold because of a federal moratorium. Butler said she doesn't qualify for aid because her lease expired in the middle of all this.

"All my savings are drained," she said. "I'm mentally drained. My finances, drained."

Trey Price heads the Florida Housing Finance Corporation, which is overseeing the money. He said while Butler hasn't benefited, thousands of other Floridians have.

Most of the federal dollars were placed in two big pots: $120 million for the state's housing program and another $120 million for local governments to use for housing aid as desired. The remaining funds have been set aside for homeless programs, those with special needs and implementation.

As of last week, Price reported the state's share had helped more than 11,600 rental households. The remaining $40 million, he said, would likely be folded into the local-government column.

"I think we ended up having a little more money than we were expecting," said Price.

If that happens, counties and cities would have more money to hand out before the end of the year. Any leftovers, officials tell us, would risk reclamation from the federal government when time runs out.

There could be a lot.

As of last week, Florida Housing had distributed about $110 million of the $120 million to local governments, helping more than 9,600 households. Adding unused state dollars to the remaining city and county money would mean there is about $50 million still on the table.

"Hopefully, I know we've seen some local governments that have exhausted their amounts," Price said. "They'll be able to come back for some additional resources as well."

But some counties, like Palm Beach County, said they're already sitting on an extra $2 million, hoping the public will make use of it before January. Florida Housing is also pushing people to contact local governments to see what funds they might qualify for before the year is up.

"We're just making sure that folks know about this," said Price.

All the while, Floridians like Butler feel like they've fallen between the cracks. She's continuing to fight a battle against the virus without aid.

Those wanting to know more about the qualifications for federal CARES dollars can head to Florida Housing's website or check with their local government.