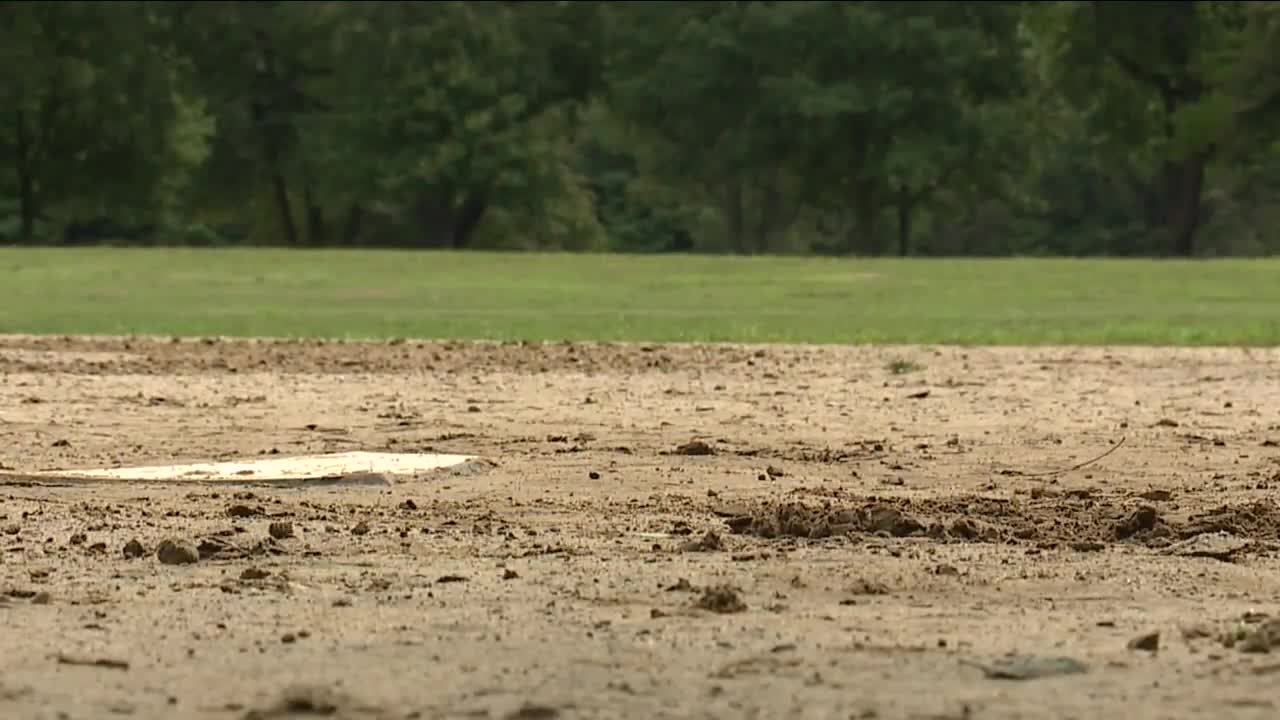 Dr. Michelle Burke said there has been a rise in the number of the student athletes getting hurt this year, including kids coming in for stress fractures, ligament tears and various overuse injuries. 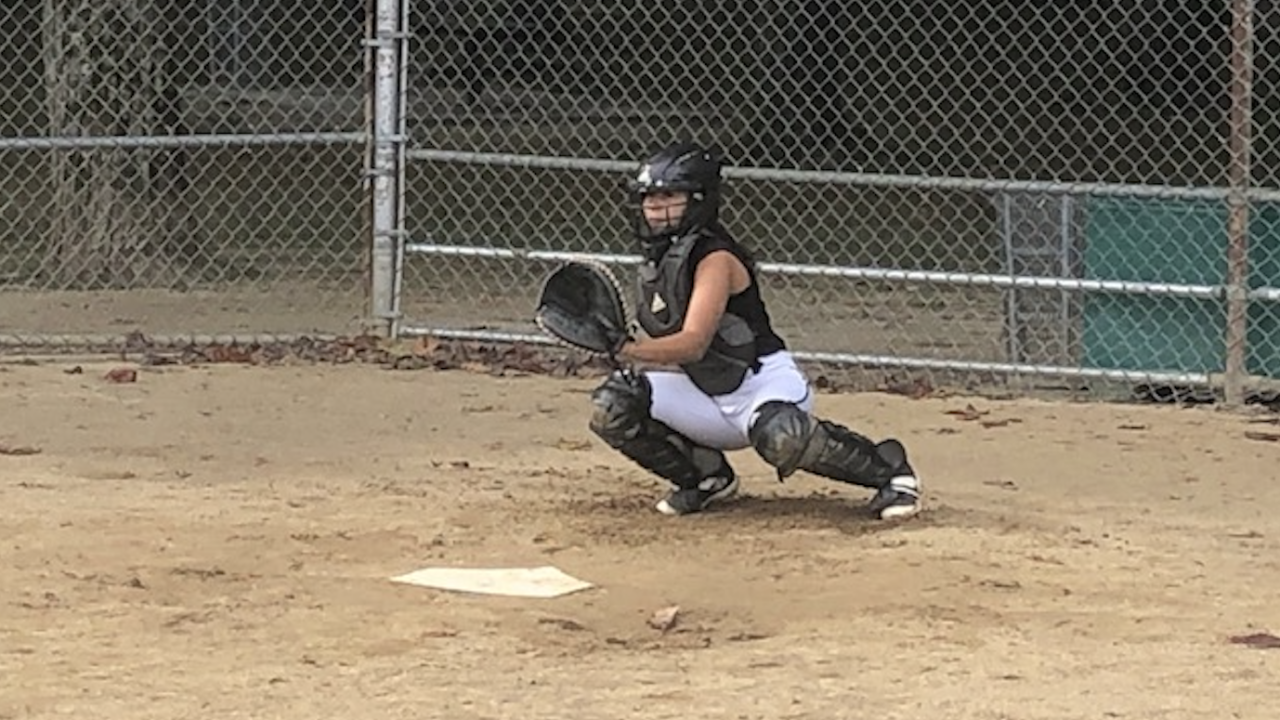 CLEVELAND, Ohio. - Kamia Green has been playing softball for six years. She loves the game and enjoys the challenge that comes along with the position of catcher.

"It's just a hard position overall," she said. "I love catching so much."

But when COVID-19 struck in the spring, the 13-year-old girl from Kent and the rest of her teammates were knocked out of practice.

"COVID came out of nowhere, so we had to take a longer break than expected," Kamia said.

Kamia barely tossed a ball around during a three-month period and when she did return to softball in June, she got hurt.

"The first time I threw the ball back all I felt was a pain in my arm and I had no clue what happened," she recalled.

Kamia was diagnosed with inflammation around the shoulder, commonly known as "little league shoulder."

Her mother, Lynette Walker, was surprised by the injury given the fact that her daughter was well-rested.

"I definitely got scared," Walker said. "The biggest concern was if she continued to overuse and got that fracture, which would definitely put her down for even longer."

Dr. Burke said there has been a rise in the number of student-athletes getting hurt this year, including kids coming in for stress fractures, ligament tears, and various overuse injuries.

"I think it's going to probably be one of the busiest falls that I've ever seen, I'd imagine, just because a lot of these guys are trying to play as hard as they can," Dr. Burke said.

Burke said a lot of athletes lost conditioning when spring sports were canceled, and over the summer many of them have faced practice restrictions and delayed seasons because of COVID-19.

The on-again, off-again nature of sports in 2020 has to lead to some athletes ramping up too quickly which can result in injuries, the doctor said.

"When you lose muscle strength and then try to go back to the same sport, it's very difficult to get back in shape very quickly like that," Burke said.

Burke stressed it's important for athletes and parents to watch for warning signs of injuries.

"If your child is limping, if your child is having pain as soon as they start a practice or a game, that's definitely a warning sign that there's something else going on," Burke said.

As for Kamia, she's now feeling much better and ready to get back in the game.

"There's no pain at all when I throw the ball," she said.

This story was first reported by Bob Jones at WEWS in Cleveland, Ohio.