Pro Bowl will be played in Vegas in 2022 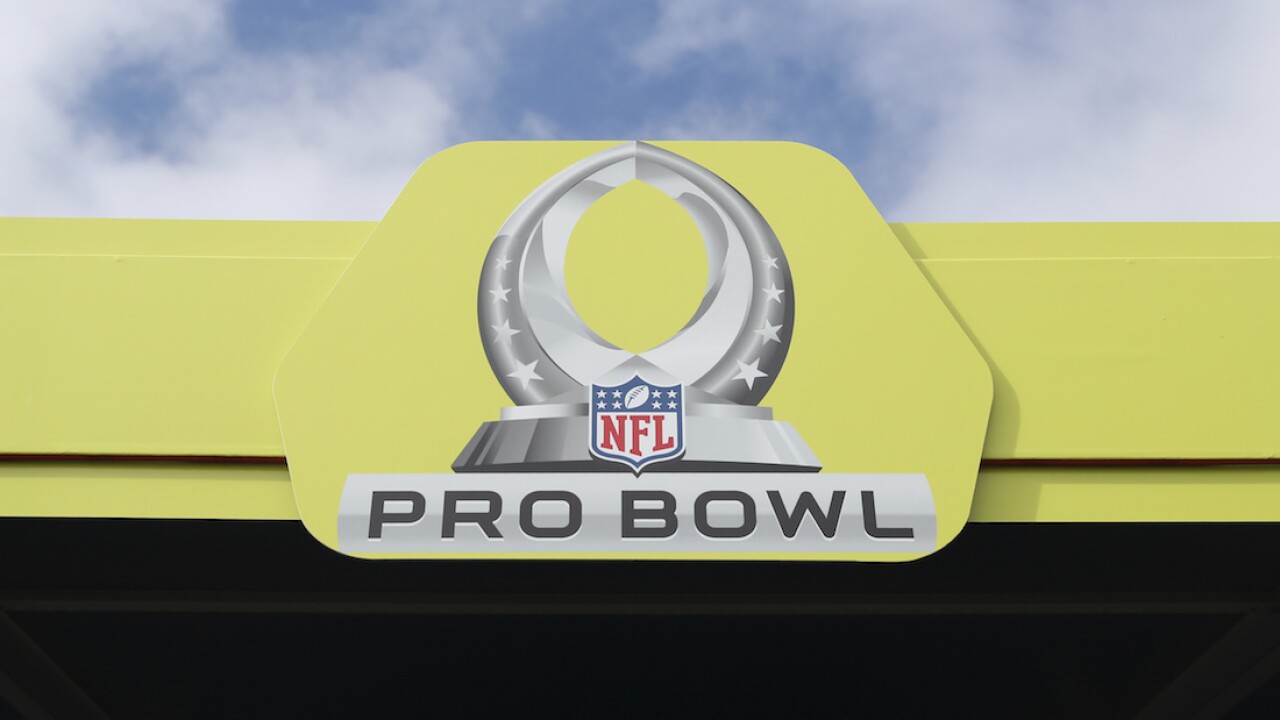 The National Football League announced on Wednesday that they'd canceled the 2021 Pro Bowl due to COVID-19.

The news comes as the league deals with games being postponed due to players and coaches testing positive for the virus.

The league added they are talking with the National Football League's Players Association to replace the game with virtual activities to replace the competition.

The league stated that the players will still be named to Pro Bowl teams at the end of the season, which fans can begin voting for starting Nov. 17.

The league will announce the results in December.

This marks the first time since 1949 that the league hasn't played the pro bowl, ESPN reported.