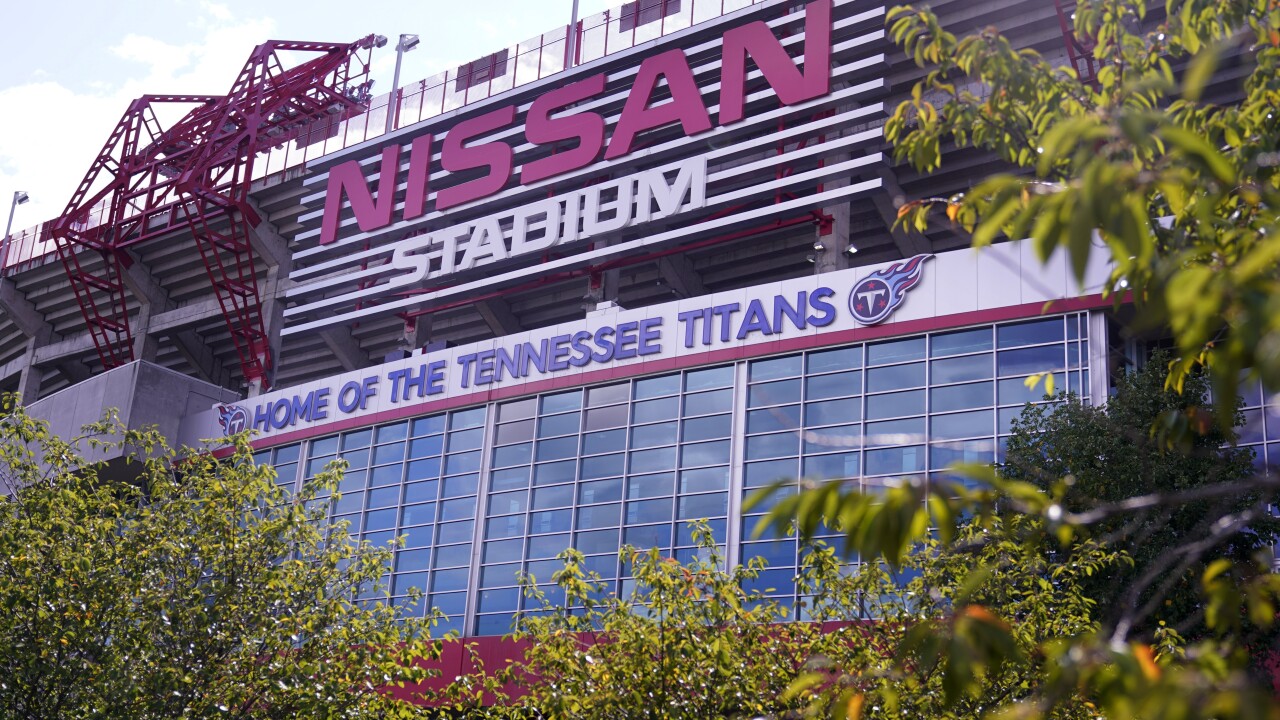 NASHVILLE, Tenn. (AP) — The NFL has rescheduled the Pittsburgh-Tennessee game postponed from Sunday to Oct. 25 in Week 7, and the Steelers will play Baltimore on Nov. 1 as a result of the Titans' COVID-19 outbreak.

The league announced the scheduling changes Friday, hours after the Titans' outbreak expanded by two more players to a total of 14 within the past week.

Officials from the NFL and its player's union were in Nashville reviewing how the Titans have handled the outbreak.

The Vikings, who played the Titans last week, again had no positive results and are on target to play Houston on Sunday.