Arians explained he'd rather have the players find a cause and either support it financially or "do something to change the situation." 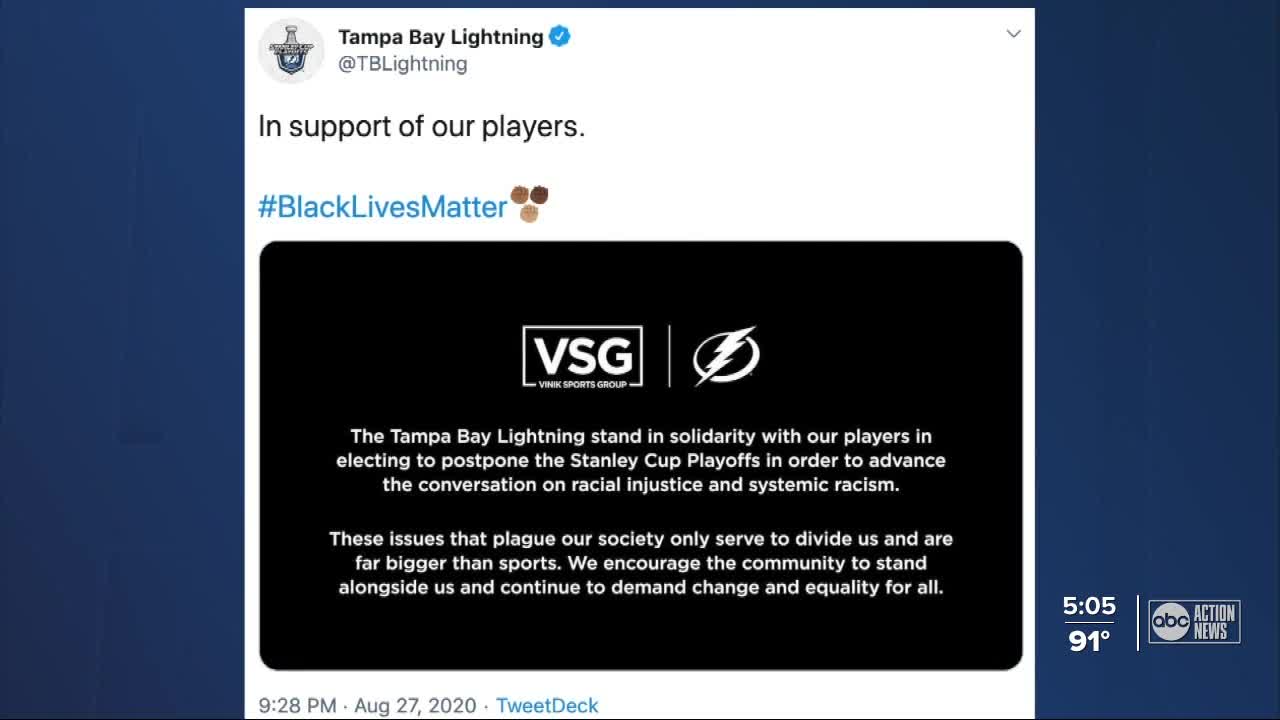 As NBA, MLB, NHL and NFL teams postponed games and practices in the wake of the Jacob Blake shooting in Wisconsin, the Tampa Bay Buccaneers continued to take the field for practice as scheduled. 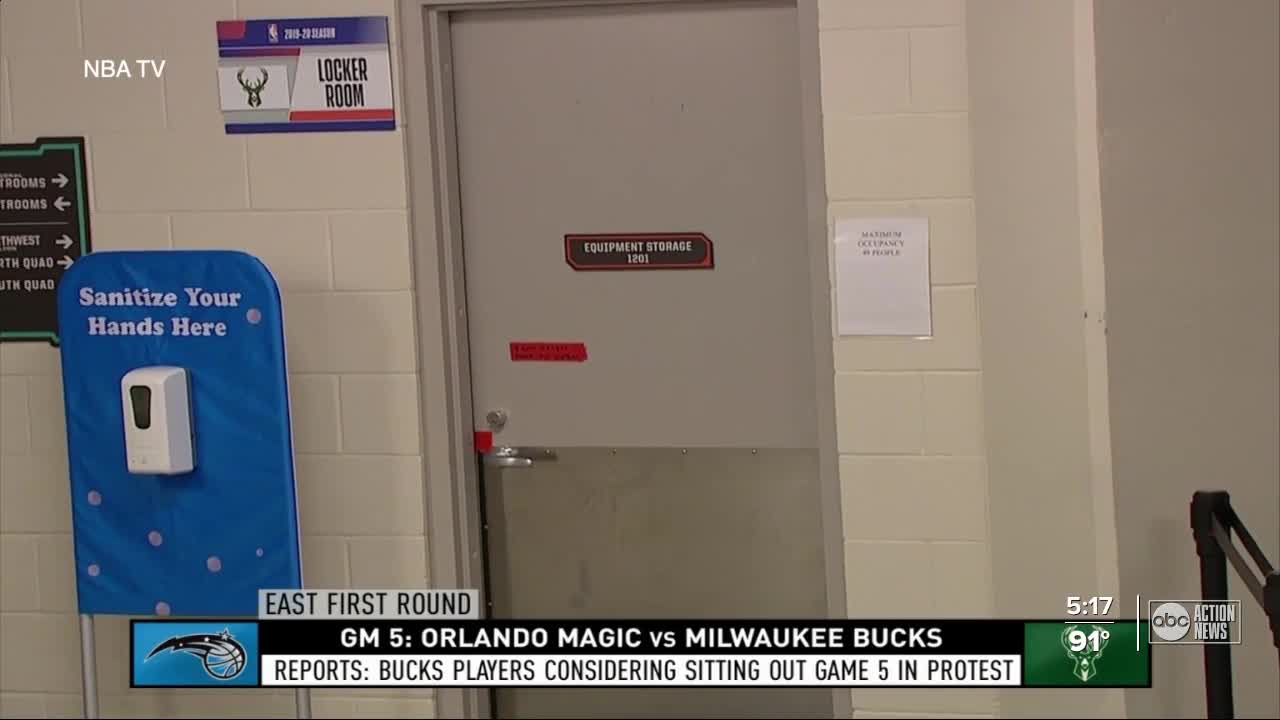 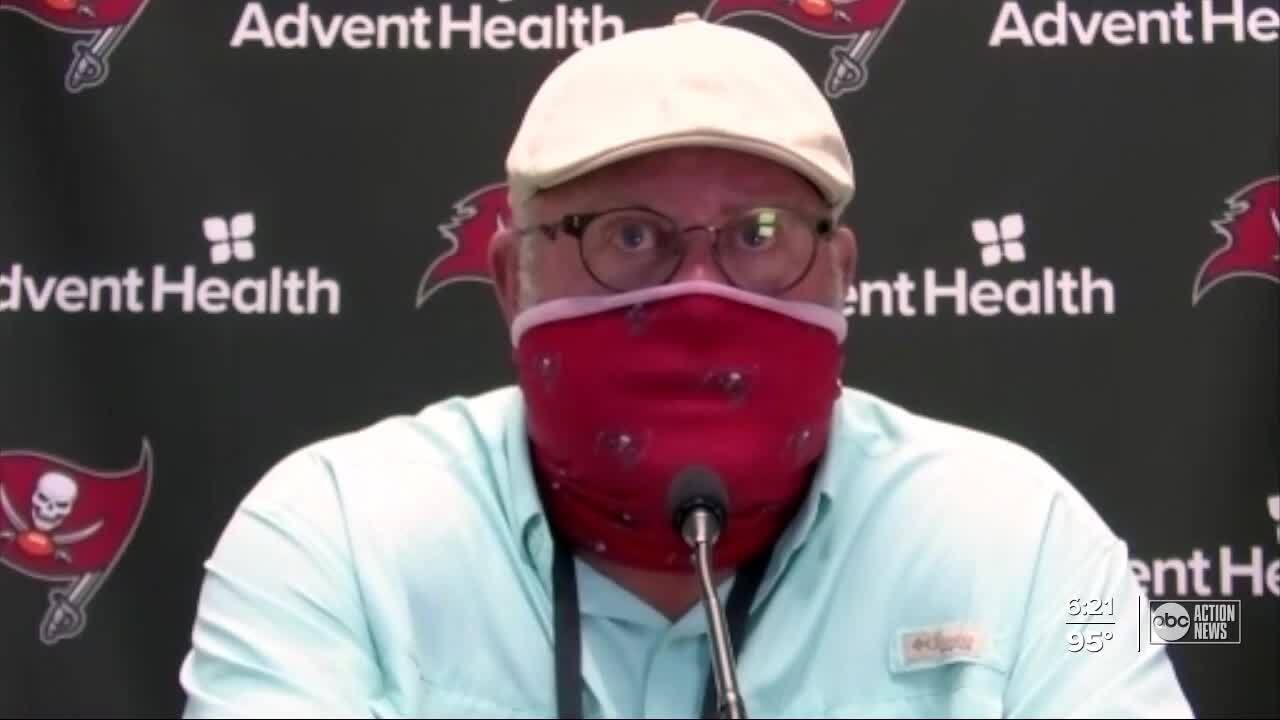 TAMPA, Fla. -- As NBA, MLB, NHL and NFL teams postponed games and practices in the wake of the Jacob Blake shooting in Wisconsin, the Tampa Bay Buccaneers continued to take the field for practice, as scheduled.

Earlier in the week, Buccaneers head football coach Bruce Arians said he prefers the players to take action, as opposed to taking the day off.

"Protesting doesn't do crap, in my opinion. I've been seeing it since 1968," Arians said on Thursday.

Arians explained he'd rather have the players find a cause and either support it financially or "do something to change the situation."

New Bucs running back LeSean McCoy shared a sentiment similar to his coach on Thursday.

"We don’t want to just say these things, say this, say that. We want to actually go out there and be productive, and as a unit, as a group of all colors and all teammates to try to make a difference."

#Bucs HC Bruce Arians on athletes protesting: “Protesting doesn’t do crap in my opinion. I’ve been seeing it since 1968.”

On Friday, Bucs quarterback Tom Brady said his teammates are entitled to give their stance in the wake of recent events.

"I think everyone makes the choices that they feel are best for them. I think everybody is very sensitive of everything that is happening and I think the communication that we have on a daily basis about social injustice is important for all of us," Brady said.

Brady, who joined the Bucs in March after spending 20 seasons with the New England Patriots, said he will listen to what his new teammates have to say moving forward.

"Just trying to listen and learn to certainly the guys on my team and the guys that I connect with and do as much as we can to help going forward," the 43-year-old quarterback said.

Dating back to his playing days in New England, Brady has never mixed politics and sports on the field. However, in 2015, pictures surfaced on social media that showed a "Make America Great Again" hat stored in Brady's locker.

Brady later told a Boston radio station, WEEI, that he and now-President Donald Trump have known each other for a long time.

Elsewhere across the Tampa Bay area, the Tampa Bay Rays postponed Thursday's game against the Baltimore Orioles and Game 4 of the Stanley Cup playoffs between the Tampa Bay Lightning and the Boston Bruins was rescheduled to Saturday afternoon instead of Friday night.

NBA plans to resume the league's playoffs on Saturday.