Tulsa at Oklahoma State pushed back one week 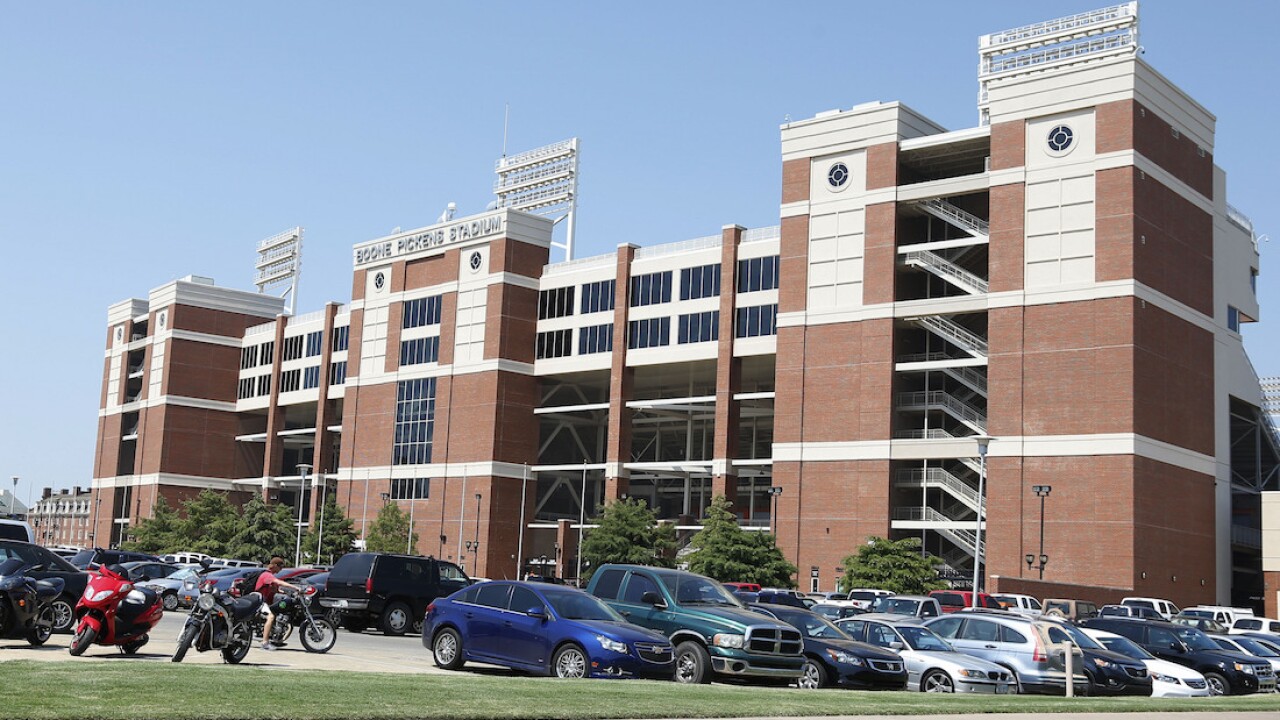 Oklahoma State's season-opening game at home against Tulsa has been pushed back a week, with the opposing Golden Hurricane still recovering from multiple players testing positive for COVID-19.

The game, which was supposed to be played Saturday in Stillwater at Boone Pickens Stadium, was rescheduled for Sept. 19.

That limited the Golden Hurricane to seven practices over a 17-day period.

"The safety and health of our student-athletes is always at the core of all of our discussions and decisions. Without time to properly prepare physically we would be putting our student-athletes at a greater risk of injury," Tulsa athletic director Derrick Gragg said in a statement. "An open date for both schools presented us with the opportunity to reschedule the game for a week later. I'm appreciative of (AD) Mike Holder and Oklahoma State University for their cooperation in coming to this decision."

Oklahoma State is the second Big 12 team to postpone its opener this weekend.

A virus outbreak on TCU's team led the Horned Frogs to put off their game Friday against SMU.

Those teams don't have a common open date for the rest of the scheduled regular season.