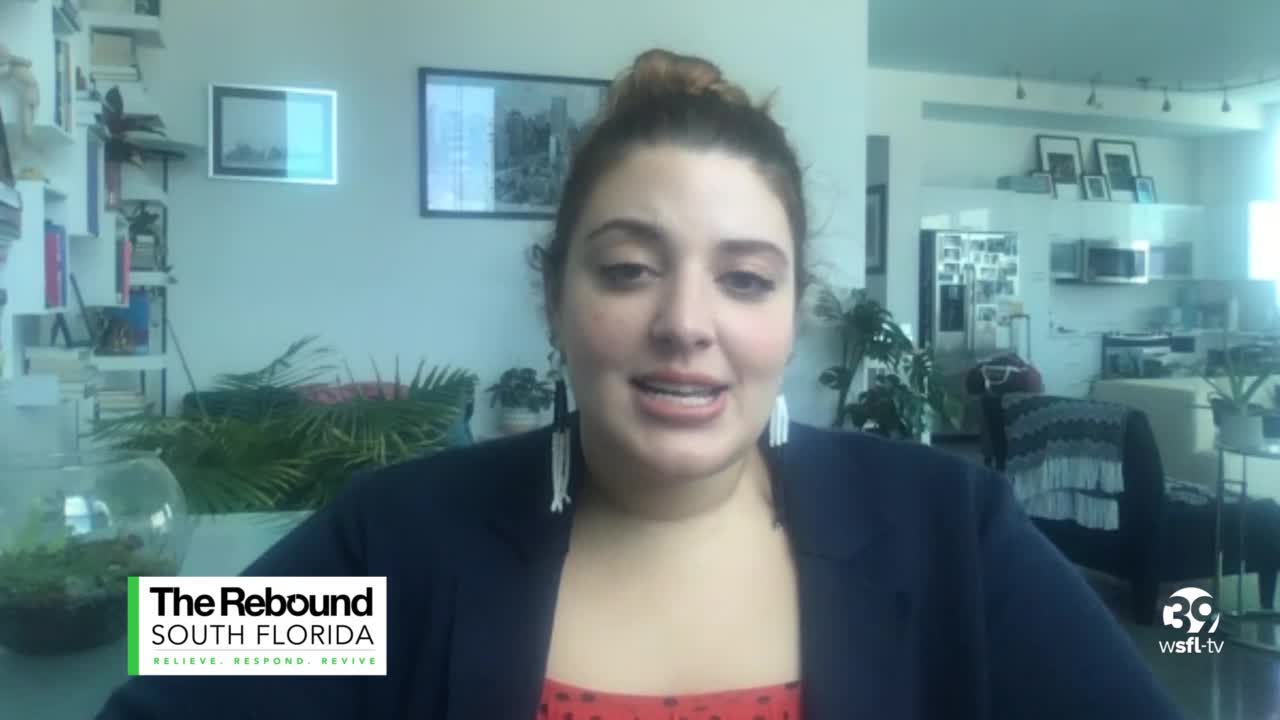 South Floridians have until October 5th to register to vote in the November 3rd election, and the League of Women Voters is reminding and encouraging South Floridians to send in their votes by mail.

National Voter Registration Day is coming up on September 22nd. The day is a reminder to vote in the next election, a deadline many Americans miss.

“The reason that you should be voting is because elected officials are the ones that impact your lives everyday,” said Monica Elliot, President of the League of Women Voters in Broward.

Another date registered voters tend to miss is voting day.

According to Monica Elliot in the 2016 presidential election, around 330,000 registered voters in the county did not vote.

“When we look at the vote difference between the two candidates, in the presidential election, it was only 100,000 or so across the entire state,” said Monica Elliot.

With the pandemic causing fear of voting at the polls, the League of Women Voters is encouraging to vote by mail. The Miami-Dade chapter expects over over 80% of voting is going to happen before Election Day.

“So that’s between vote-by-mail and early voting. That’s something we’ve never seen before. I think vote-by-mail is a very equitable way to vote. You don’t have to think about taking time off work or figuring out where your polling station is. It’s a really good way to level the playing field and you can take your time to understand the ballot at your own pace,” said Monica Skoko Rodriguez, President of the League of Women Voters in Miami-Dade.

So after you register, remember to vote on November 3rd.

“Voting is your one way of being able to participate. You’re voting on those elected officials and they are going to be acting on your behalf. But it starts with you taking the time to vote. And that’s what makes our democracy work,” said Monica Elliot.

WSFL-TV is joining forces with the League of Women Voters in both Broward and Miami-Dade County to make sure you know everything you need to know about voting. For more information and to register to vote, click here. 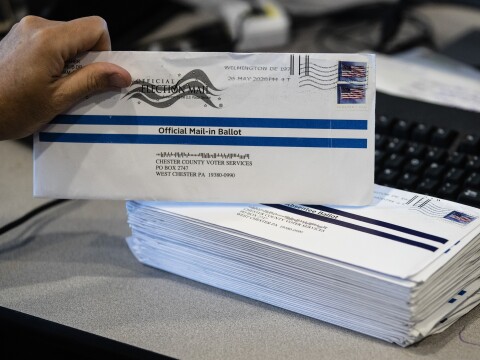