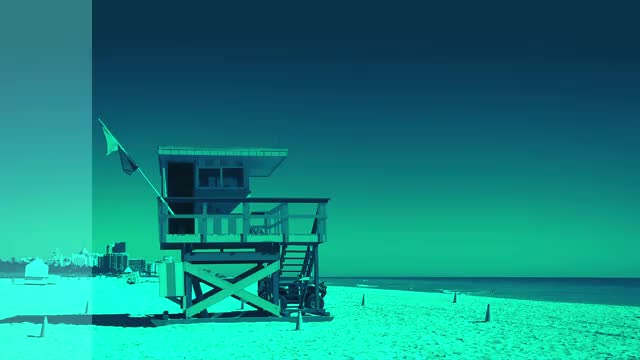 Earlier this week, the Florida Panthers named Joel Quenneville as their new head coach. Here’s what you need to know about Coach “Q.” Quenneville has over 20 years of NHL head coaching experience with the St. Louis Blues, Colorado Avalanche and Chicago Blackhawks. His 890 regular season wins as an NHL head coach are the second most in NHL history.

The Panthers were looking for a coach with championship credentials and they definitely found their man.