Man holds AR-15, writes ‘Coming to a school near you’ in Snapchat before arrest 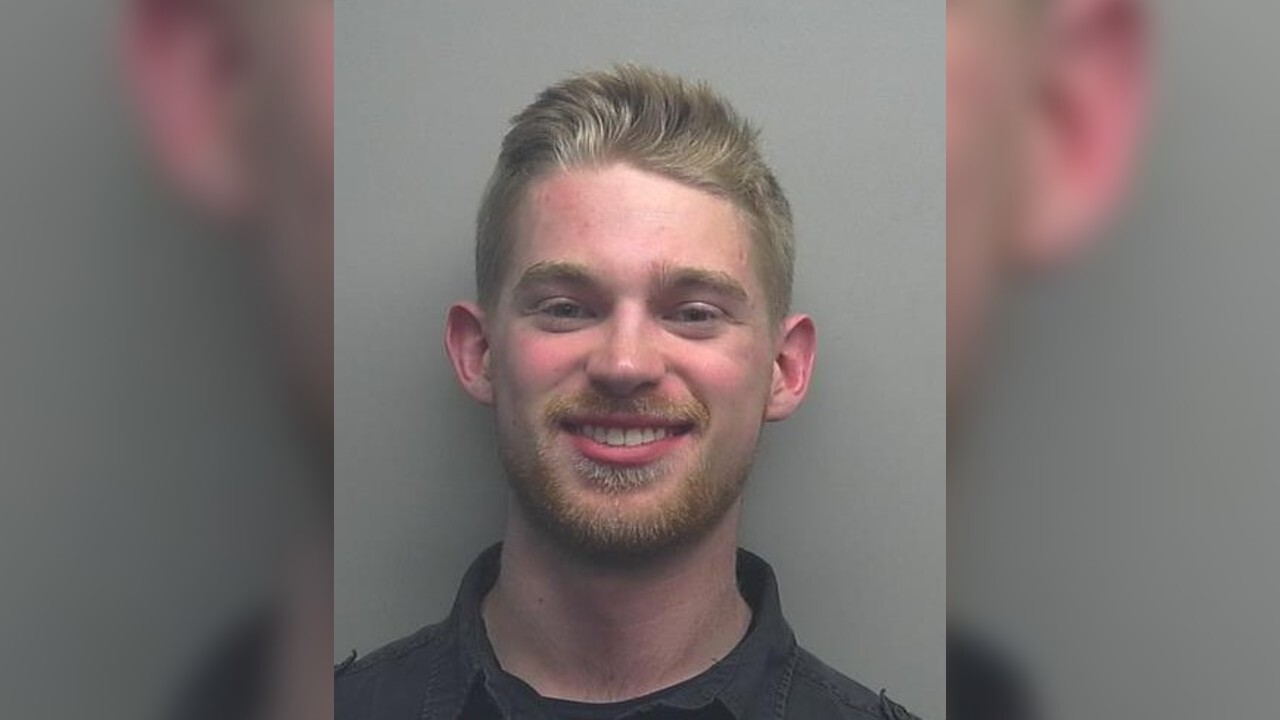 HOLLAND, Wis. -- A Wisconsin man has been charged with a felony count of making terrorist threats after allegedly posting a photo on Snapchat holding an AR-15 with the caption, "Coming to a school near you," according to a criminal complaint.

Aaron Mauer of Oostburg allegedly posted the Snapchat on Oct. 31 in the Town of Holland. The photo showed the 22-year-old wearing a long trench coat, combat boots and a mask along with the semi-automatic rifle. A man who saw the post reported it to police and said he had never seen Mauer act like that before, but that he had recently returned from deployment overseas.

Police contacted Mauer who admitted he had posted the picture. He said it was a joke and was part of his Halloween costume, according to the criminal complaint.

When police asked him what his costume was, Mauer said he wasn't sure. The responding deputy explained that given the recent rise in mass shootings, the situation was serious, and Mauer laughed and didn't take the situation seriously, according to the complaint.

Police obtained a search warrant and seized numerous firearms and ammunition, including an AR-15 that matched the gun in Mauer's social media post.

Mauer is also being charged with disorderly conduct. His preliminary hearing will be held Wednesday.

This story was originally published by Jodie Filenius at WTMJ.